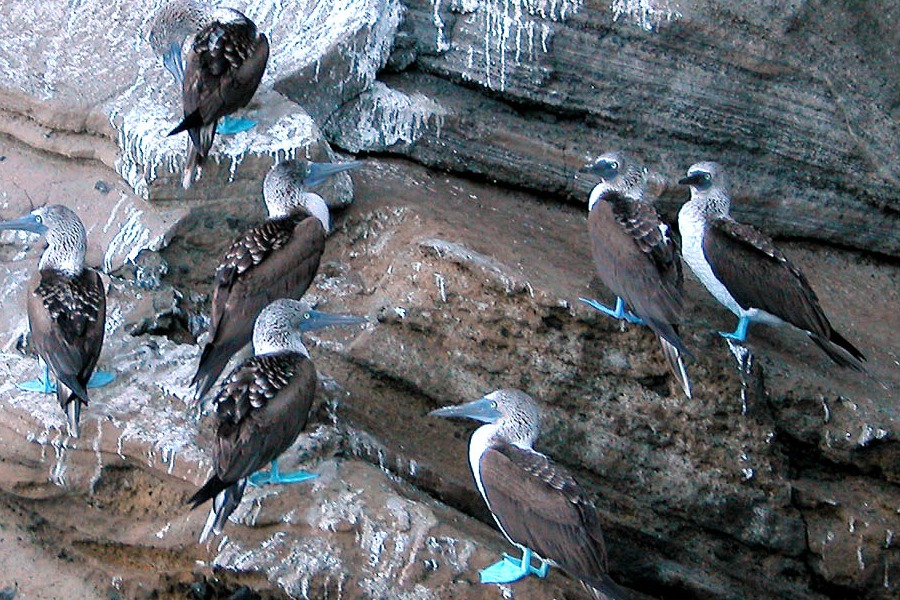 Academic Darwinism – Began as an objective competition to gain admission to the nation’s elite universities. As time went on, devolved into a social networking exercise rewarding young adults who are able to best brownnose important/old people

Technological Darwinism – Originated in 2008 with the release of the Android mobile OS, pitting Apple and Google in direct competition for the first time. Fatality counts mounted, and reports of war crimes quickly surfaced. The two are now waging a pitted battle that will likely result in the fall of nations as we know them and the creation of a world ruled by Apple in the east and Google in the west.

Biblical Darwinism – Abel was weak; he deserved to die.

Darwin Darwinism – If a monkey is held captive by a bizarre, polyglot family, he must imprison them in their mobile home and celebrate with thornberry pie.

Darfurnism – A much too severe interpretation of “survival of the fittest.”

Section Darwinism – When 60 seniors and one freshman show up for a seminar with fifteen spots, and somehow the freshman gets a spot.

Hook-up Darwinism – The stronger roommate brings a partner back to the room for mating, so the weaker roommate has to sleep somewhere else. Or not.

Socialist Darwinism – Those who kiss-ass and mindlessly repeat what their superiors tell them are the ones whose careers take a great leap forward and who move up the Party ladder. Not to be confused with Academic Darwinism.

(Originally published in the 2014 Science Issue)