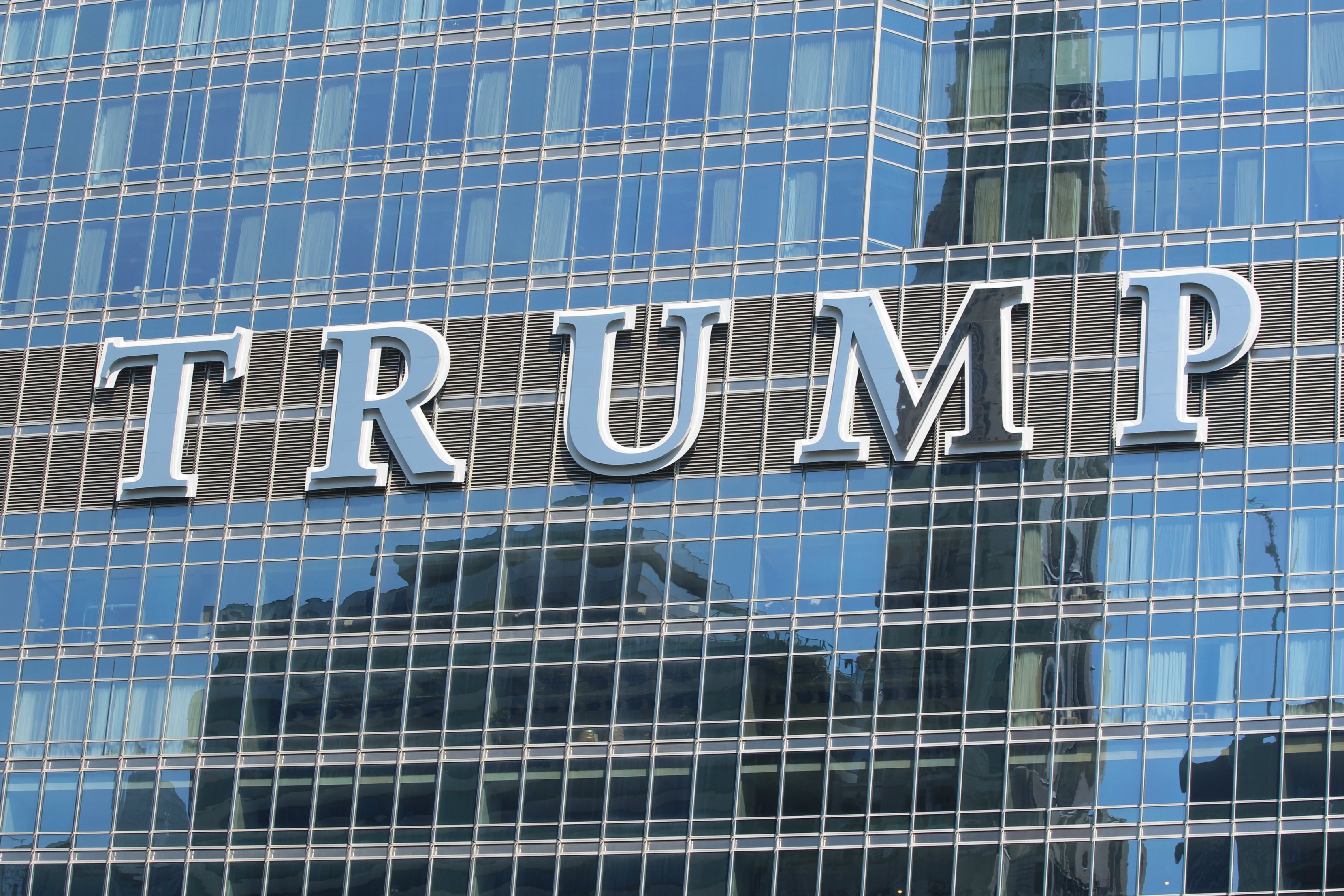 I’m really smart, ok, so you better listen to me. I make billions and billions of dollars and I employ thousands and thousands of people, so I know a lot – and I mean A LOT – about business. If you knew as much as I do about business, your head would spin. But I’m really smart. I went to the Wharton School of Economics and was a good student. I’m a genius.

So let me tell you something: You gotta rename Calhoun. It’s bad press. The guy’s a loser. He got schlonged by the right side of history. You gotta rename Calhoun. But renaming only Calhoun is really bad business. I do deals for millions and millions of dollars, so I know what I’m talking about. No. When you want to boost your marketing, you don’t just change a little part of your product. You completely rebrand the whole thing. You change the name, you change the looks, you change everything. That’s what I did with Ivana after I married her.

My name makes billions and billions of dollars, so I’m gonna tell you this: I will rename every college at Yale, I’m gonna knock down a couple of buildings and I’ll build a giant wall between Yale and Qpac. Yeah, you heard me, and it’s going to be the tallest and cheapest wall you’ve ever seen.

There are twelve colleges at Yale, right? Ok, so here’s what I’m gonna do: First, I’m gonna rename Trumbull to Trumpbull, because only a loser would pass up on an opportunity like that. Next, I’m gonna raze down that school of treehuggers and environmental BS, because all they do is smoke weed and spread lies about global warming. The polls are completely clear: America does not believe in global warming! I’ll level it and build a golf course there. Three guesses on what I’m gonna call it. Oh yeah, and Harkness Tower? Forget it! Trump Tower 2.0.

I’m really good with numbers, so I know that there are eleven colleges left to rename. Here’s what I’m gonna do. I’ll change TD to DT. Do you even know what that’s gonna stand for? I’ll just keep it my little secret. Ok, after that, I’ll make sure that Ezra Stiles becomes “Trump’s Stylish Hair,” Branford will be “Trump’s Billions,” Berkeley will be “Trump’s Businesses” and I’ll make Silliman “Smartest Man EVER.” Three guesses on who I mean. Pierson will be Donald and Sons, Davenport will be Donaldport and Saybrook – say what? – Say Trump!

Ok, so Morse… I’ll just call it Mexico and build another giant wall around it. What? What do you mean you can get from Mexico to Trump’s Stylish Hair? Well ok, I’ll just bomb the Hell out of Mexico and have Exxon extract the oil that’s left. Oh wait, no. I’m gonna call it “Make America Great Again.” Do you get it? It’s because it also starts with an M. Now that’s good business sense.

Oh yeah, right, we were talking about Calhoun. We’ll call that Trump’s Casino College and add ten floors on top. No wait, twenty floors and a waterfall. Or maybe we should call it Canada College and build a wall around it too. Wait, what do you mean that there are already over a million Canadians in the US? What, how did I not notice them? How the hell am I supposed to keep them out if they’re all already here? Ok, let’s call it Casino College and forget about the Canadians. But you mark my words, Canadians, I’ll be on my guard.