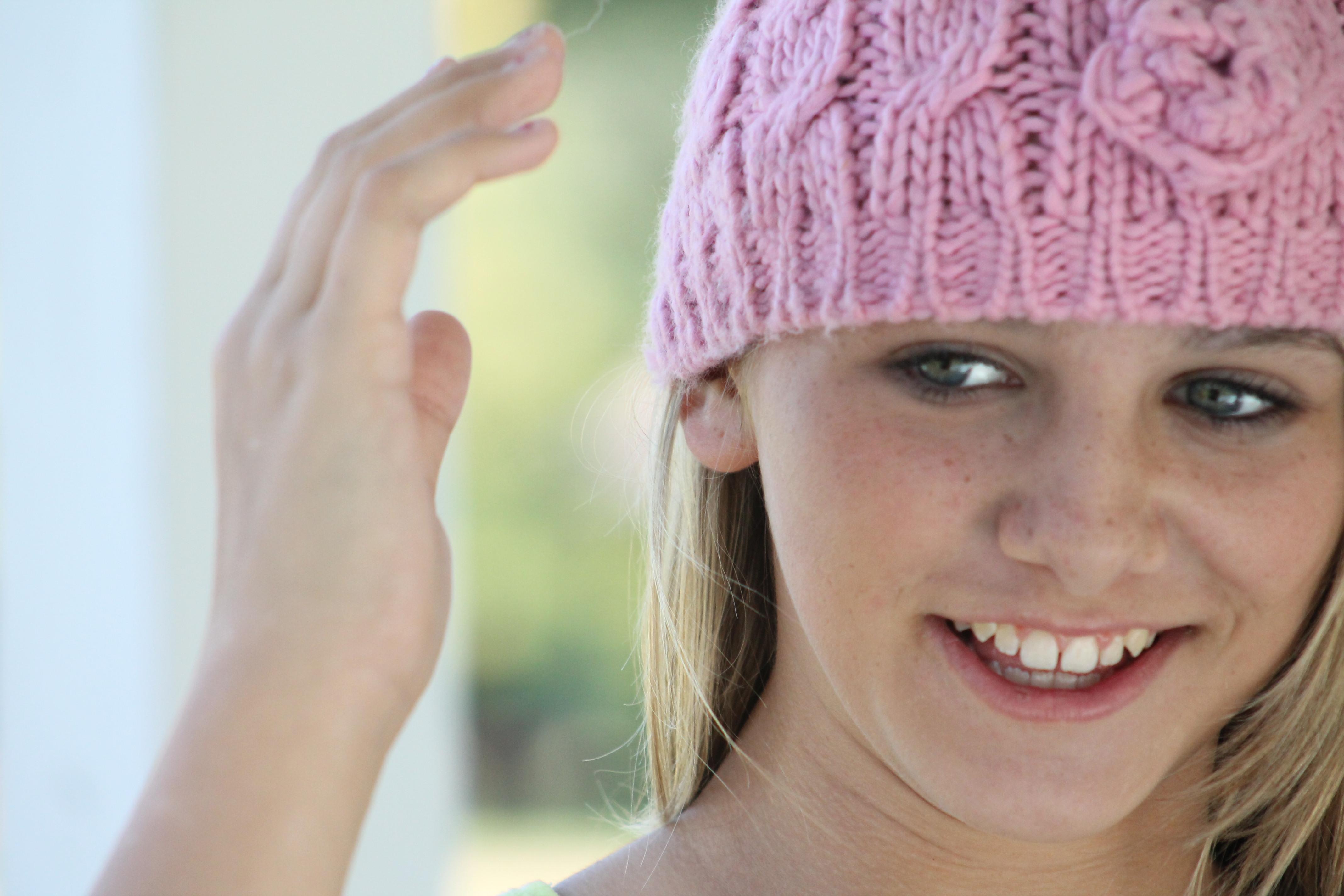 Ann Arbor, MI—After a tumultuous phone conversation with her mom on Thursday, local teen Jessica left The Cheesecake Factory bathroom now scheduled to be picked up at 4:15, instead of at 3:00, the time previously agreed upon by both parties.

“But everyone is here and we’re having so much fun and everyone else’s parents are picking them up later,” Jessica told her mother after hearing the departure times of Becky and Yolanda. After meager protests on the other side of the phone relating to a Costco trip and the picking up of a younger sibling, Jessica reportedly told her mom, “I literally get to have no fun ever and this is the only thing I’ll ever ask of you.”

After the incident, Jessica told reporters she was grateful to have stayed and asserted that the hour and a half more spent with the girls was the peak of her entire life. “We tried on all of the skimpy clothes at Hollister, like, just for fun,” she said. Singing “My Humps” but mouthing the part of the song that reads “whatcha gonna do with all that ass” completely cemented her bond with the other girls, especially Yolanda, who Jessica asserted is “the coolest girl in eighth grade because she’s already lost her kiss virginity.”

“Everything else from here on out will be a disappointing experience compared to that, and I’m not sure what the point of living even is anymore,” Jessica asserted, adding that during the last 15 minutes she had with her friends, she had a waking lucid dream in which Jesus related the ultimate truths of life and then Zac Efron proposed to her.

At press time, Jessica was seen begging her mom for a TV in her room.