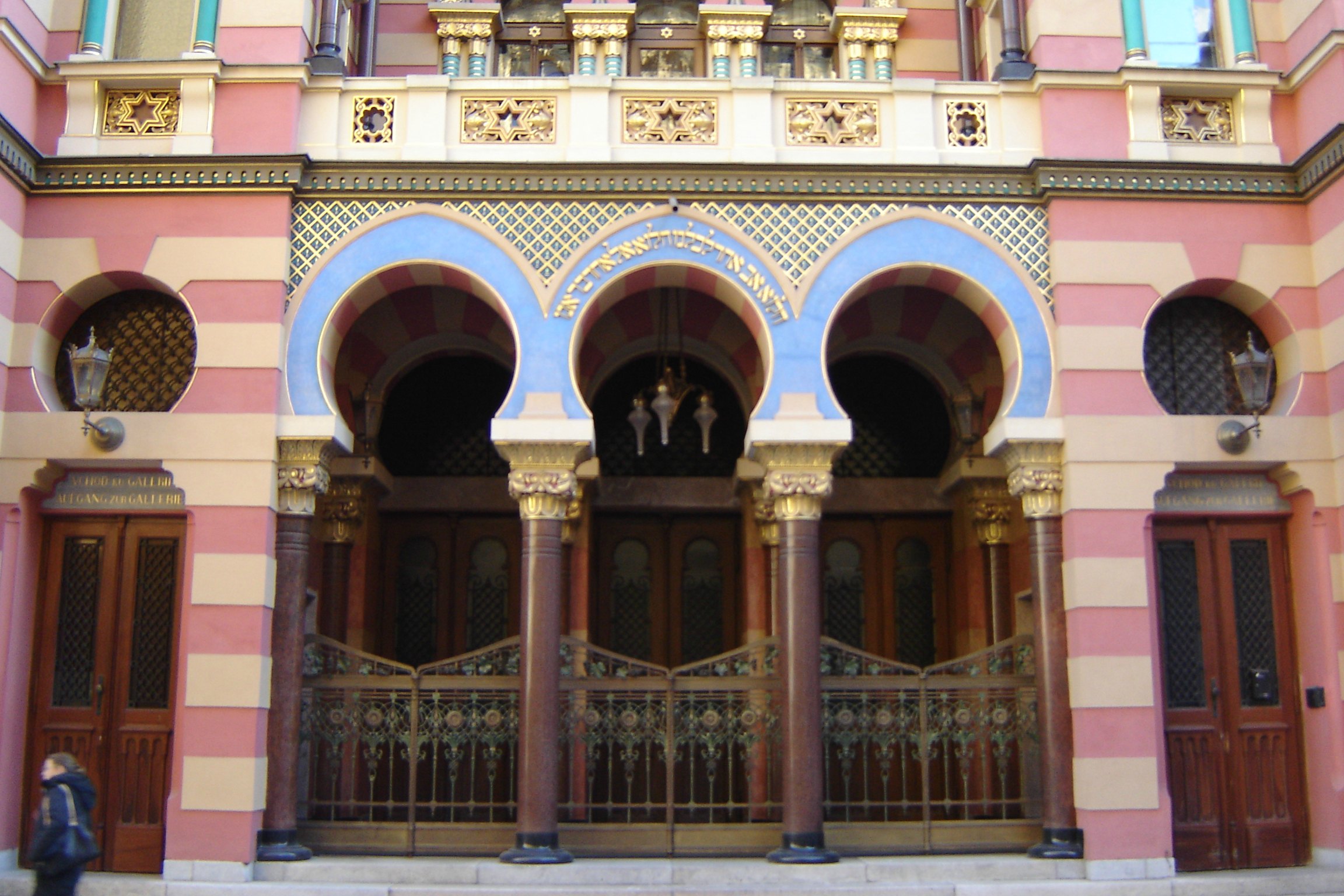 ESSEX COUNTY, NJ – Passing period at Glenfield Middle School was brought to halt yesterday morning when seventh grader Ariel Schwartz was tipped off by an unnamed eighth grader that classmate Eliana Cohen had stolen her idea for a Zayn Malik-themed bat mitzvah.

“I was just floored,” said Schwartz.  “I can’t believe she would do that to me. I mean, she knew that Zayn was mine.” Upon hearing the news, Schwartz reportedly yelled something unprintable, and proceeded to tear through the hallways, pulling flyers from walls and barreling through a terrified sixth grader, who asked to remain anonymous.

“The damage was… considerable,” reported Vice Principal Nathan Walsh.  “I guess she felt like she had an exclusive claim to all thematic uses of Zayn Malik in coming-of-age celebrations at this school.”

“I’m not sure what I did wrong in this situation,” says Cohen.  “I mean, there’s plenty of Zayn to go around. Just as he can be sensitive and a bad boy, Zayn can be the focal point of both mine and Ariel’s bat mitzvah.”

Schwartz, however, wasn’t buying it.  “She was definitely pretty riled up, talking about how she wasn’t even sure she could become a Jewish adult if [Cohen] went ahead with her Zayn-themed party plans,” said Walsh, who admits a general unfamiliarity with Jewish tradition.

“He didn’t even know anything about how this should be handled according to the Torah. I mean, it’s like, pretty clear in Parshat Mishpatim that the penalty for thievery in this case is five oxen,” claimed Schwartz, whose own knowledge of Jewish law seems oddly limited to chapters 21 through 24 of Exodus.

Zayn Malik did not return multiple impassioned requests for comment.