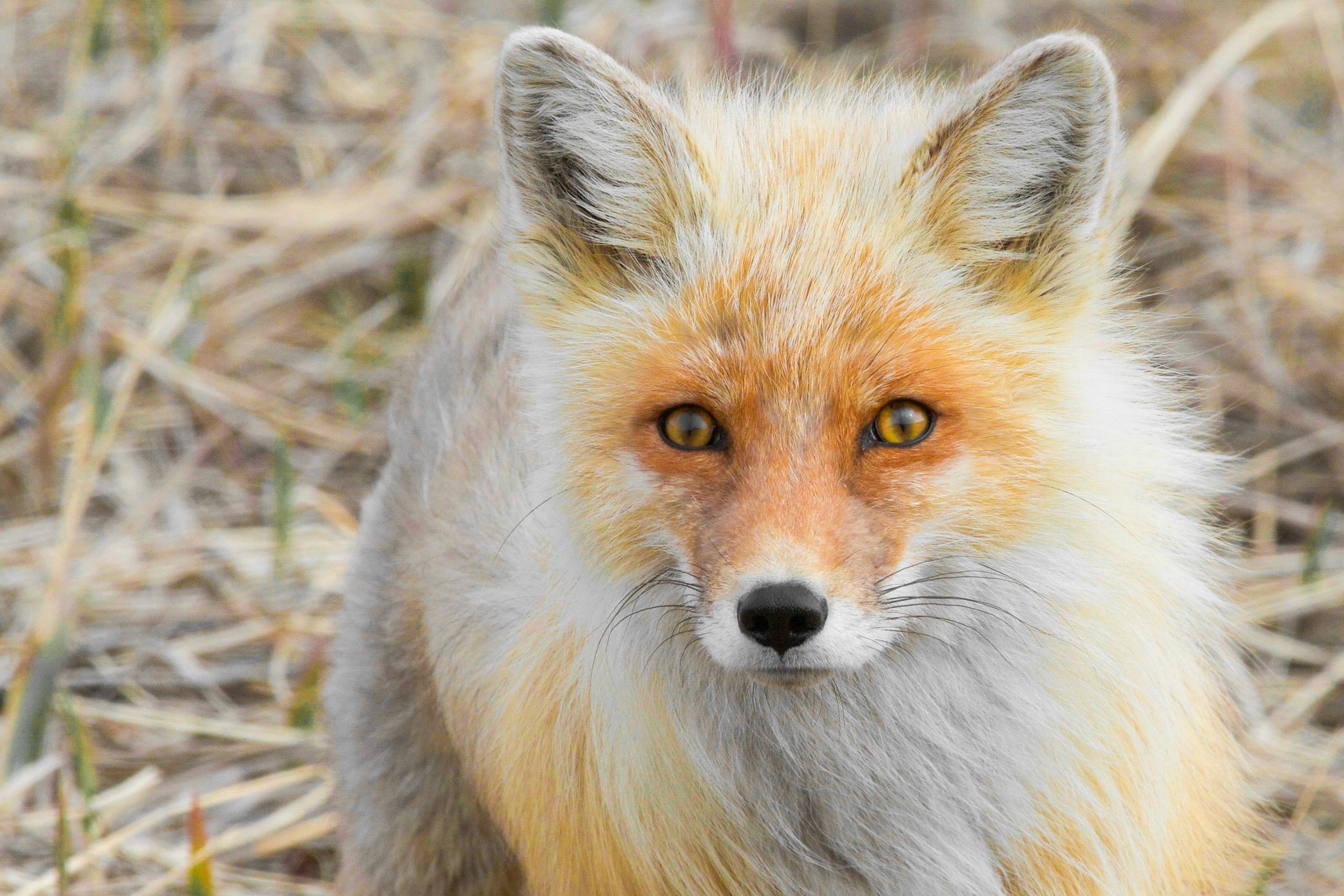 Not only are they friendly and fun, they also have amazing mental capabilities – teams of dolphins have been known to successfully take on sharks! However, no amount of teamwork or friendship is any match for the fatal rounds of lead that fly out of my barrel at an impossible speed.

Native to most parts of the United States, foxes are famous for their burrows, called foxholes. Unfortunately for these bastards, they’re also famous for their pelts, and I’ve got my eye on a brand new scarf.

This enchanting arctic feline has a coat of pure white, allowing it to effortlessly blend in to its snowy surroundings and stalk its prey. I’ll stain some red into the snow after I use my heat-vision goggles to blast that sucker in the middle of a blizzard.

Hailing from the jungles of Central Africa, these primates live in packs, led by an alpha male called the silverback gorilla. These buffoons can beat their chests all they want, I’m still going to drive a fat slug into their metallic haunches.

These peaceful, silent omnivores spend their days climbing bamboo plants for a tasty snack. I’ll bet you’d be able to hear the thump that this fat rascal would make when it falls to the ground after one more fatal discharge from a mile away. BANG! THUMP. God, I love being human.