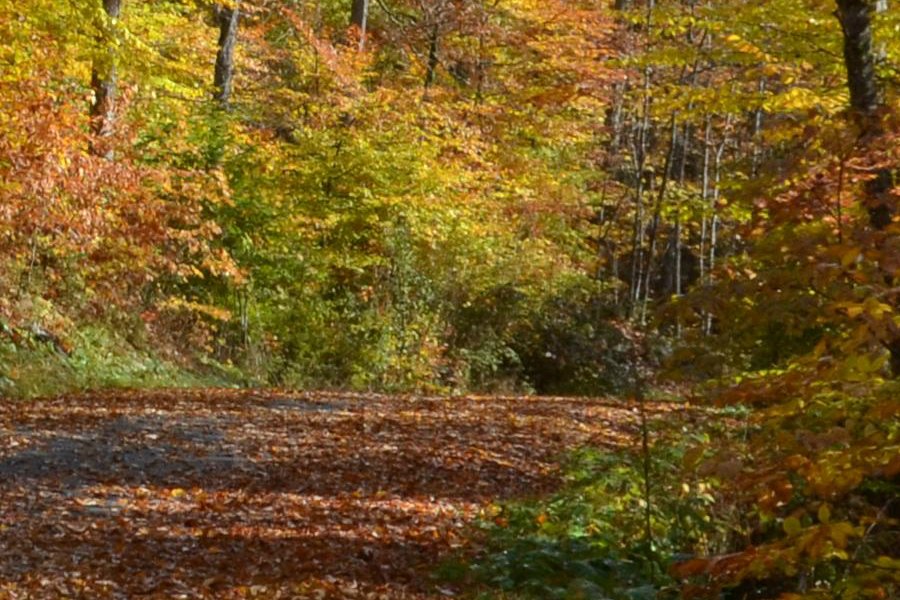 This past weekend, anyone with an Instagram account and even a slight familiarity with Sarah Moss ’19 was in for a surprise when viewing her latest post.

The photograph, uploaded at 2:46 PM on Saturday, was an artistic shot of a hiking trail. However, it was not that subject matter that made this post noteworthy. Instead, it was Moss’s refusal to apply any of Instragram’s 27 offered filters to it that turned heads.

“I don’t know what compelled me to do it,” admitted Moss when asked about her bold decision. “I wasn’t really feeling the usual Toaster or Valencia, and then I realized that maybe I didn’t need a filter at all. The trees were surprisingly green without one.”

Instagramming without filtering is widely considered to be a “dangerous game,” according to students. Over 80 percent of participants in a study recently conducted by the Yale Department of Psychology responded “literally none” when asked under which circumstances they would publish an unedited photo on social media.

“I think it’s really cool that Sarah is brave enough to post a picture straight from her camera roll,” said friend Claire Waters ’19. “I just don’t think I ever could.”

Moss added that she has no plans to Instagram anything in the near future, but she does have a few shots from her recent camping trip on Lake Winnipesaukee that she’s strongly considering for a “TBT.”

At press time, Moss, readying a picture of a cappuccino, had just spent the last five minutes switching back and forth between Normal and Valencia.