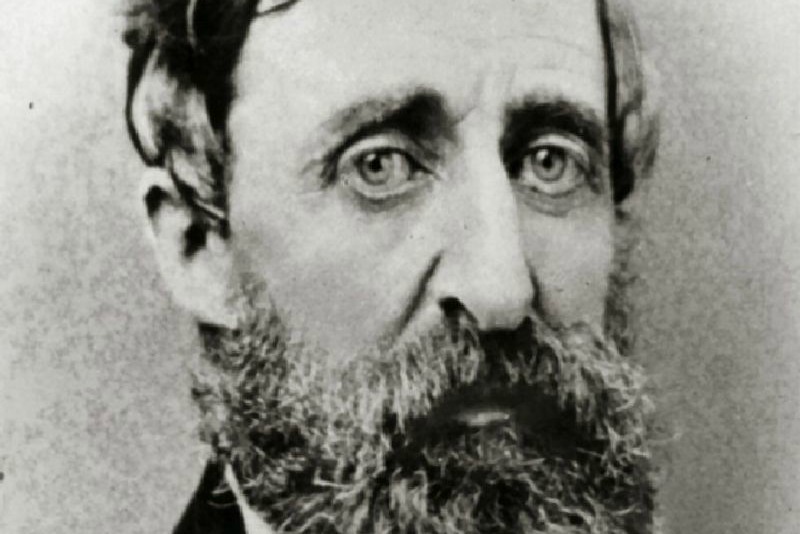 Under questionable circumstances, publisher Houghton Mifflin has recovered and decided to publish the first manuscript written by Henry David Thoreau about his time at Walden Pond.

After attending an exclusive preview reading, literary critic Alice Johnson argued, “The underlying meaning here is that Thoreau was discontented by his experience.” She explained, “There are many extended metaphors, some similes, a pinch of symbolism, and a smattering of motifs that relay, to my great surprise — and I think the surprise of the entire world — that Thoreau really, really didn’t like living in the woods.”

Johnson received the permission of the publisher to release just a few of the excerpts that influenced her interpretation: “I was dead broke … I had no choice …” in the chapter “Economy.” In “Decay” he writes, “I’m so hungry,” and a few lines later, “I’m so very hungry,” and a couple of paragraphs later, “He was my best friend.” In the chapter “Human Necessity,” he muses on a newfound revelation: “I really miss fucking.”

“So you can see,” continued Johnson, “after several reads it seems that what he’s hiding in all this veiled language is some deep, deep despair.”

Despite a backlash from Thoreau fans attached to a more optimistic interpretation of the text, Houghton Mifflin stands strong in its intent to publish the manuscript. CEO David Manfield wrote in a public statement, “After several lawsuits by individuals who followed the advice of the first published Walden, we wanted the public to know the truth about living in the woods. And besides, the quality of the language is so rich; the way he describes that bear attack, you really feel like it’s your flesh being torn apart.”

Readers can look forward to its publication in December.