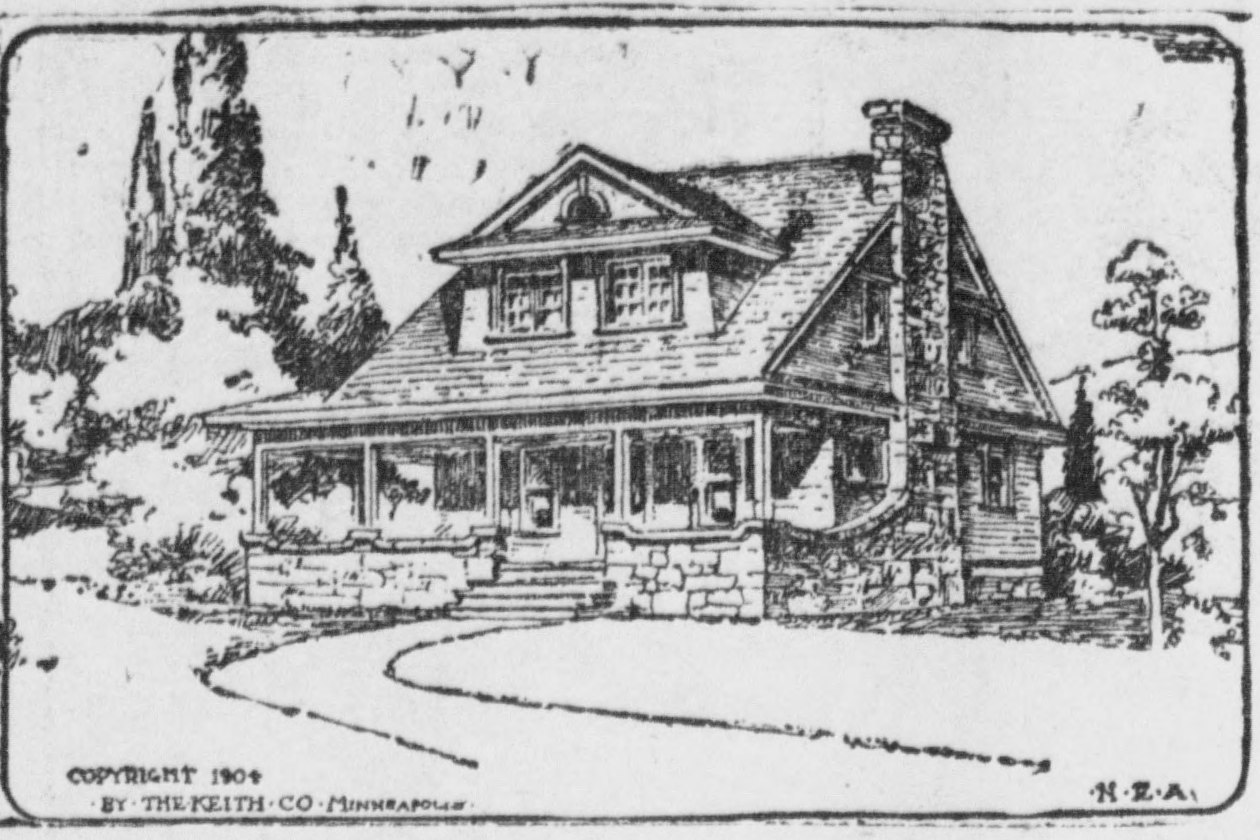 You know the show Full House, right? The one that millions of Americans are tuning into every Friday night, with all the kids and the cool uncles? I’d bet anything that you’ve watched an episode and at some point thought to yourself, “Hey, that house sure does seem
full.” Well, you were dead wrong. Turns out, THAT HOUSE STILL HAS TONS OF ROOM IN IT.

There hasn’t been a single episode where the house is at full capacity. Not once have I seen crowds of people filling the living room, sitting on the island in the kitchen, or hanging out in Uncle Jessie’s sweet loft area. Not once have I seen people pressed against the windows in exterior shots, their breath fogging up the windows and their sheer weight straining the walls of the house.

Do you remember when D.J.’s cousin visited in the first season? How could he have visited if the house were full? Where would he have stayed? He would have had to sleep outside, or in a hotel, and he did neither of those things.

I think veracity in television is a necessity, so please, producers of Full House, change the name. Call it what it is: Partially Full House or House That Is Not Empty.