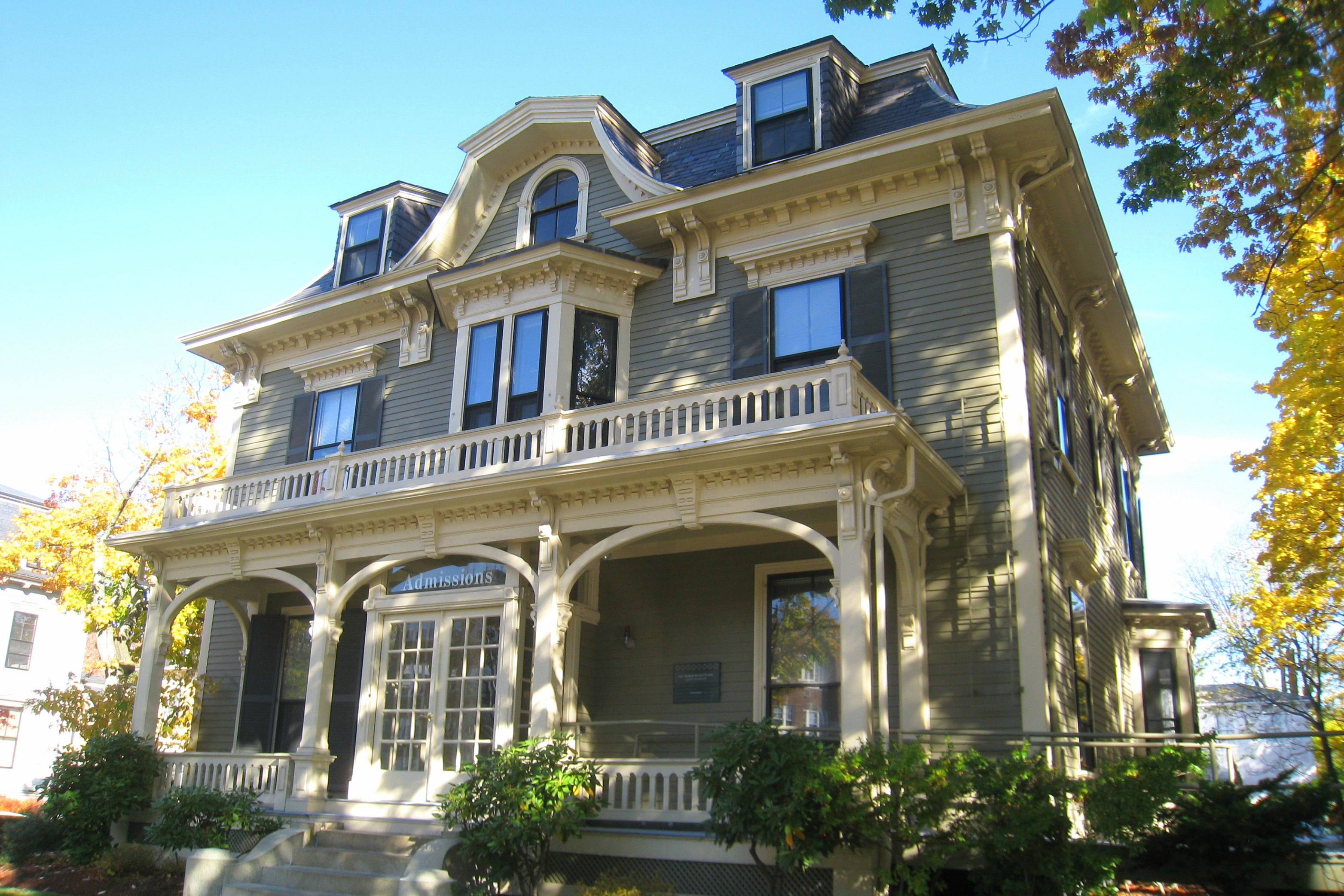 A tuba player from one of the Dakotas

Someone who got a little too friendly with their interviewer

Someone who had sex with their interviewer

A tuba player from the other Dakota. If both agree to attend Yale, arrange a duel to the death in the treeless wilderness they call home. Then kill the winner too.

The only daughter of an amateur pretzel maker, but only if she has her father’s eyes

The next Ron Paul

1 student who will inevitably graduate Yale with a somewhat useless degree and few job prospects, who, after resigning himself to work as an admissions officer for the university for a few years—just a few years, he tells himself, only until he can find a real job—will wake up each morning for the next fifty years to sit in the same sad leather chair, reading applications about individuals who are categorically better than he can ever imagine himself to be, as tears rolls down his unshaven cheeks

At least one white guy who owns boat shoes