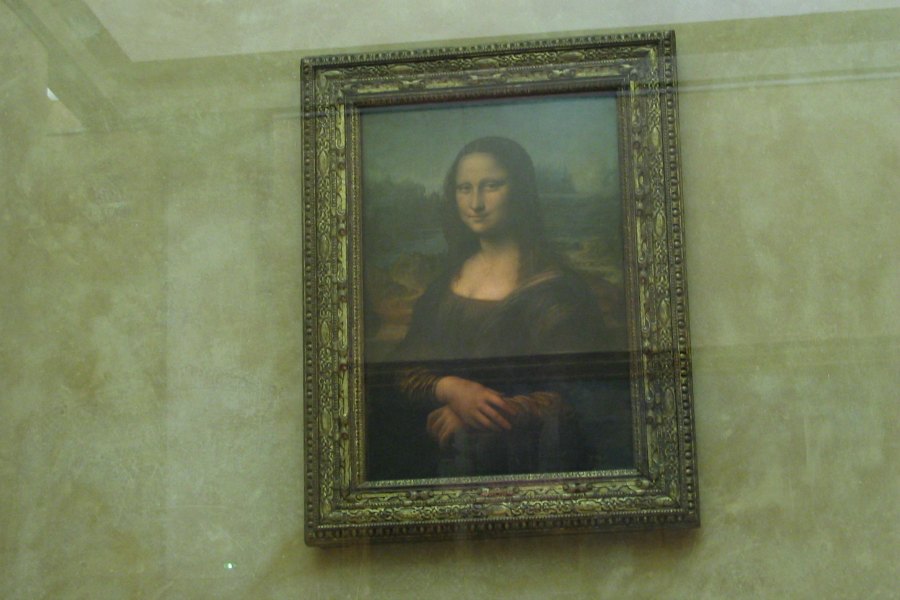 Everyone knows that Leonardo da Vinci was a genius with incredible foresight, almost seeming to peer into the future with his designs for inventions like the flying machine and the tank. Unfortunately most people have only ever heard of a few of these incredible devices. Here we present some more of his futuristic designs, ones that have been all-too-often left out of the history textbooks.

Shortly after designing his flying machine, da Vinci realized that users might occasionally experience light turbulence and would thus need some form of indication to put on their seatbelts.

Using advanced geometry, da Vinci divined the existence of the island of Bermuda long before its discovery and naming and accurately predicted that its climate and culture would require a new form of semi-casual clothing.

Harry Potter and the Order of the Phoenix

Da Vinci carefully laid out all of the plot points for the fifth book in the Harry Potter series. Unfortunately, without our modern understanding of fluid dynamics he was unable to do the same for the first four or the last two books.

It really wasn’t particularly brilliant, but it sure was efficient. Lots of spinning blades and big objects meant for smashing things. It included cup holders.

After watching three friends brutally slaughtered by Nile hippos on a trip to Egypt, da Vinci was inspired to make a fun children’s game.

Da Vinci needed something to land on after jumping out of an exploding helicopter in his daydreams. Keeping in mind that the device would need to be fast and hold at least three large-breasted women, he designed the jet ski.

A thorough search through his notebook reveals no device designed to heat up burritos using electromagnetic radiation. In fact, there is not a single page dedicated to methods of heating up burritos more quickly at all! On second thought, perhaps da Vinci wasn’t the visionary that he is thought to be after all.