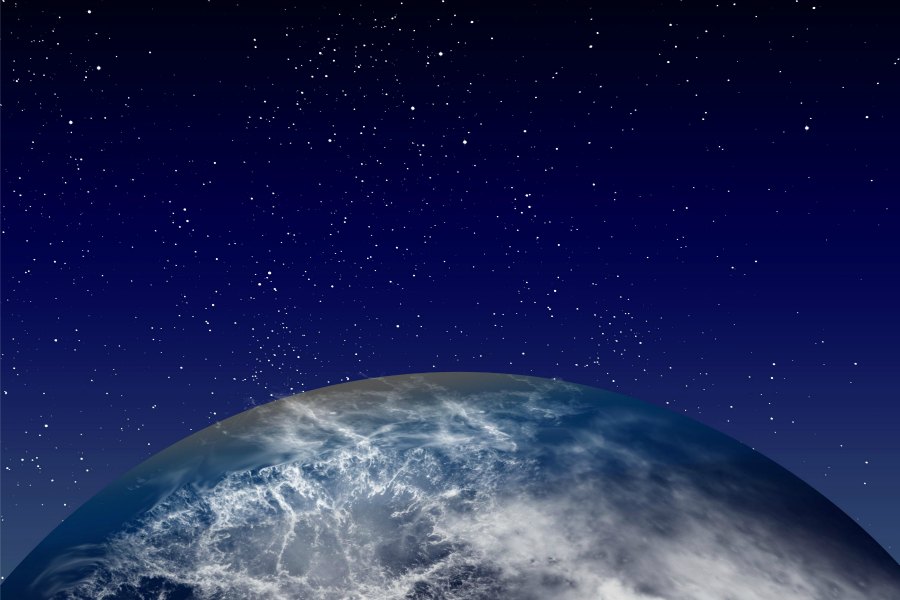 So yeah, there was like this all-powerful God dude. And He was all alone in this dark, kind of dank abyss in the middle of nowhere. After a few eternities or more–give or take a few, because what is time even?–He decided it would be a good idea to actually see where the fuck He was. So He shouted at the top of His Godly lungs, “Let there be light!” And then, because He’s this all-powerful God dude, it happened.

And He totally dug it.

Sooner or later He probably realized what’s the point of having all this light if there’s nothing to see, so He karate-chopped that shit and made some comets and dust and, I don’t know, I guess probably the Death Star and other George Lucas memorabilia (He who knows all likes to think ahead). Then He probably realized that He still had no friends, so He balled up some of the leftover Play-Doh from when he made His divine bong and created Earth. This all was in one day, by the way, because night didn’t exist yet. So He crafted that shit.

But like, after all of that creating and Lording over, God must’ve needed to take a ginormous piss, right? And piss He did, so on the third day, Earth had water at last. But God, not having been properly hydrated in the abyss, definitely had a ton of kidney stones floating in there. He called those bitches fish.

Then, upon looking at His newly formed bitches, God was compelled to create the first philosophical question: If a fish exists but is not being consumed with a mild yet tasty sauce, is it really alive at all? So God made some giant-ass lizards to eat them. A few days passed, I think, and by day five or so God still hadn’t had a single conversation with anyone, which totally sucked. So He threw one of those flying rocks at the Earth and all those antisocial lizard fucks died.

He saw that shit was good.

And on the sixth day, after hours of brainstorming on his newly invented Etch-A-Sketch, God made Man. And a bunch of other random animals, too, because there’s no way it took more than a few hours to come up with something as lame as the fucking hippo.

But God was still sad, because upon the completion of his work, He had nothing else to do (even though He was God and probably could’ve un-invented sadness if He wanted). So on the seventh day, God created the military-industrial complex and was finally able to rest, content at least to know that no amount of labor would ever come close to bringing an end to His creative endeavor.

So there, God’s a pretty cool guy. You should cut off your foreskin.