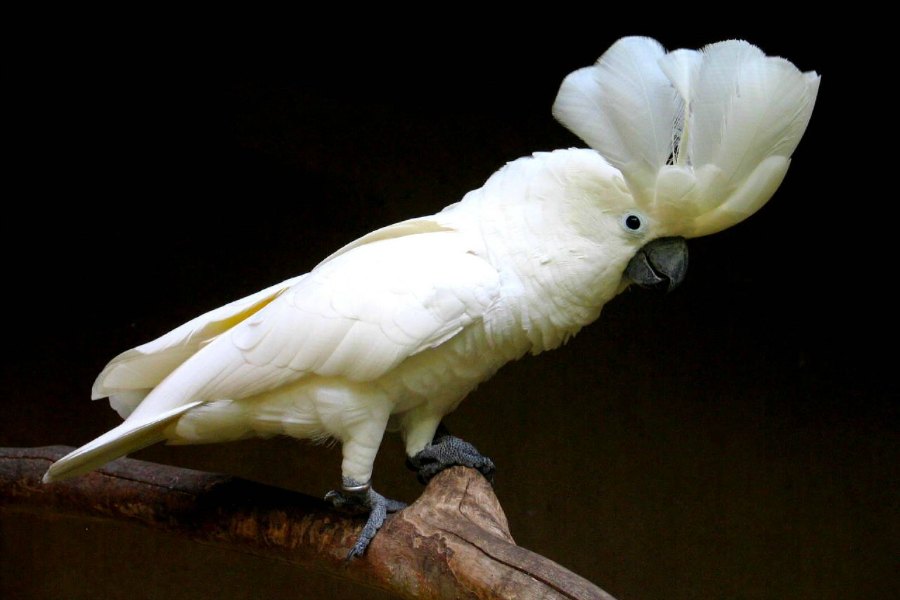 The American Dream is alive

It’s 2015, and the American Dream is alive and well. Any hard-working individual can build a successful life with the building blocks of freedom and equality. My parents, who swam the backstroke here all the way from Yugoslavia, started off as simple shopkeepers. In time, they grew to be complex shopkeepers, and they also learned the faster freestyle swimming stroke. They moved up the rungs of society, much like a worker climbs up the rungs of a ladder. They gave me the opportunity to go to college and learn about real world skills like alcohol poisoning an overscheduling myself. Now I’m a successful business guy who transacts for a living. I have it all: 2.2 kids, a car, a wife I sometimes talk to. We have yet to wake up from the American Dream.

Guys, I think I killed my parrot. His name is American Dream and I’ve had him for like a year now, but he’s like, totally dead now. I guess feeding him McDonald’s was a mistake. That or letting him get a tattoo. I don’t know, I made so many mistakes. I’ll miss him doing that thing where he said “Take me to a zoo” and then he would try to fly away at the zoo and hide in the bird sanctuary. That was so cute. Anyway, I keep hearing people talking about the status of the American Dream, so I guess it’s time to tell them the bad news. Maybe next time I’ll get a ferret. I’ll name it Family Values. Or Butt.