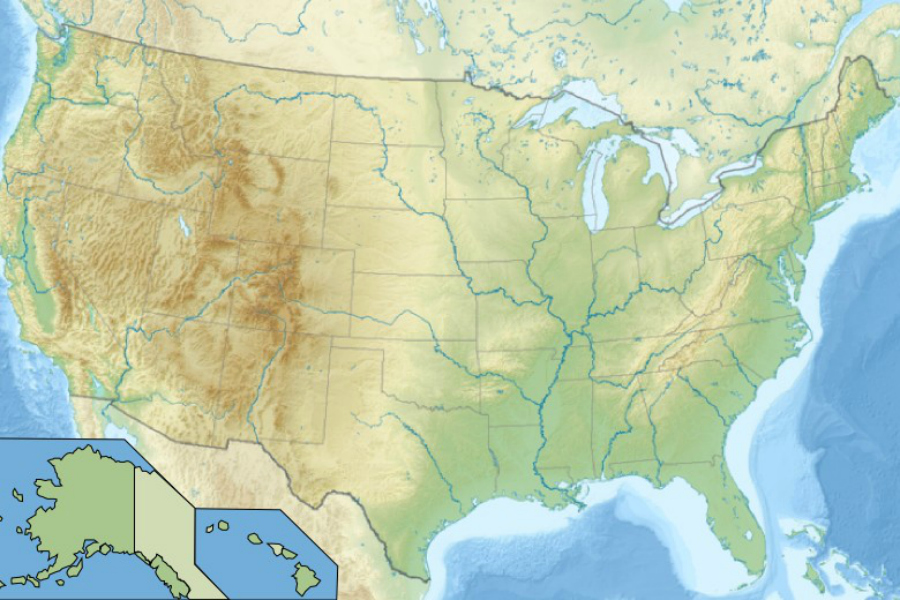 Schmohio: Was actually Ohio wearing sunglasses and a fake mustache.

Canada: Stood America up at the Continental Congress and so America got upset and incorporated Vermont instead, a decision it has regretted ever since. America has never forgiven Canada for being such a valuable strategic ally.

New York City: Rest of New York is addicted to that sweet, sweet tax money. This is an intervention, New York. We all care about you very much, but you have a problem.

Absaroka: Proposed state carved from Montana and Wyoming; denied statehood when it was discovered that moose outnumbered humans in this territory.

Cuba: Former territory allowed to become an independent country. We do our imperialism like we do our adultery: denying it exists, fucking the other entity anyway, and reaping the benefits.

Going to the movies with Alexa in 10th grade: I’m sorry, this is a list of rejected states, not rejected dates (loser)

Puerto Rico: Because of racism.

East Virginia: Eaten by West Virginia in the womb.

Israel and Palestine: Adding these as two new states? I can’t even write this one with a straight face…wait, what? That was a real idea someone had? What the fuck?

Guam: Because of racism.

North Jersey: Not allowed to secede from New Jersey on the logic that so much concentrated douchebaggery would be some kind of crime against humanity.

Northern Mariana Islands: Because of racism.

The Moon: While the Moon is not a state, it is in fact the exclusive property of the United States of America.

Kentucky: You may have been told that Kentucky is a state, but this is in fact false.