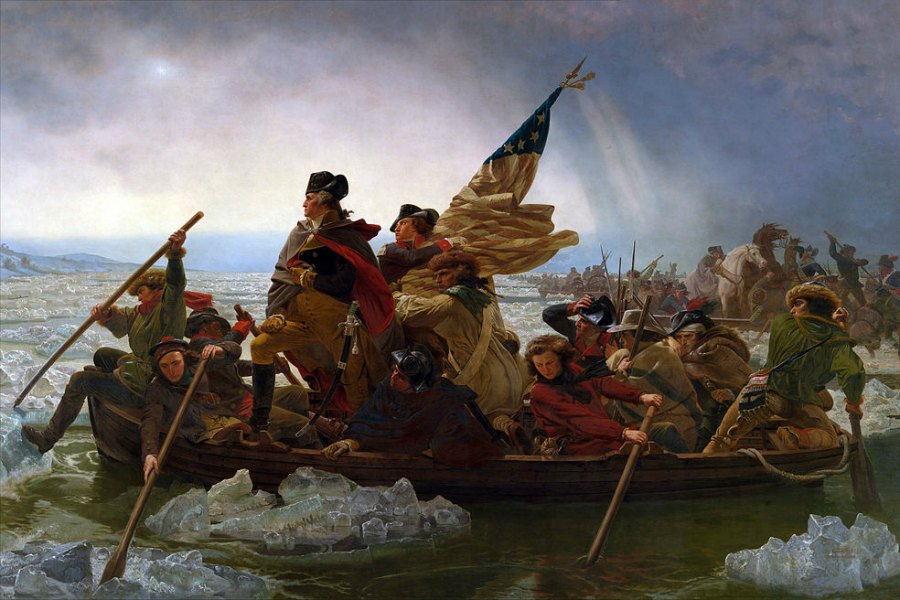 Battle of the Bulge

The Ejaculation of Saigon

Battle of Sara’s Toga (Sara was a real slut)

Construction of the Vaginot Line

Battle of Midway Between the Buttcheeks Island