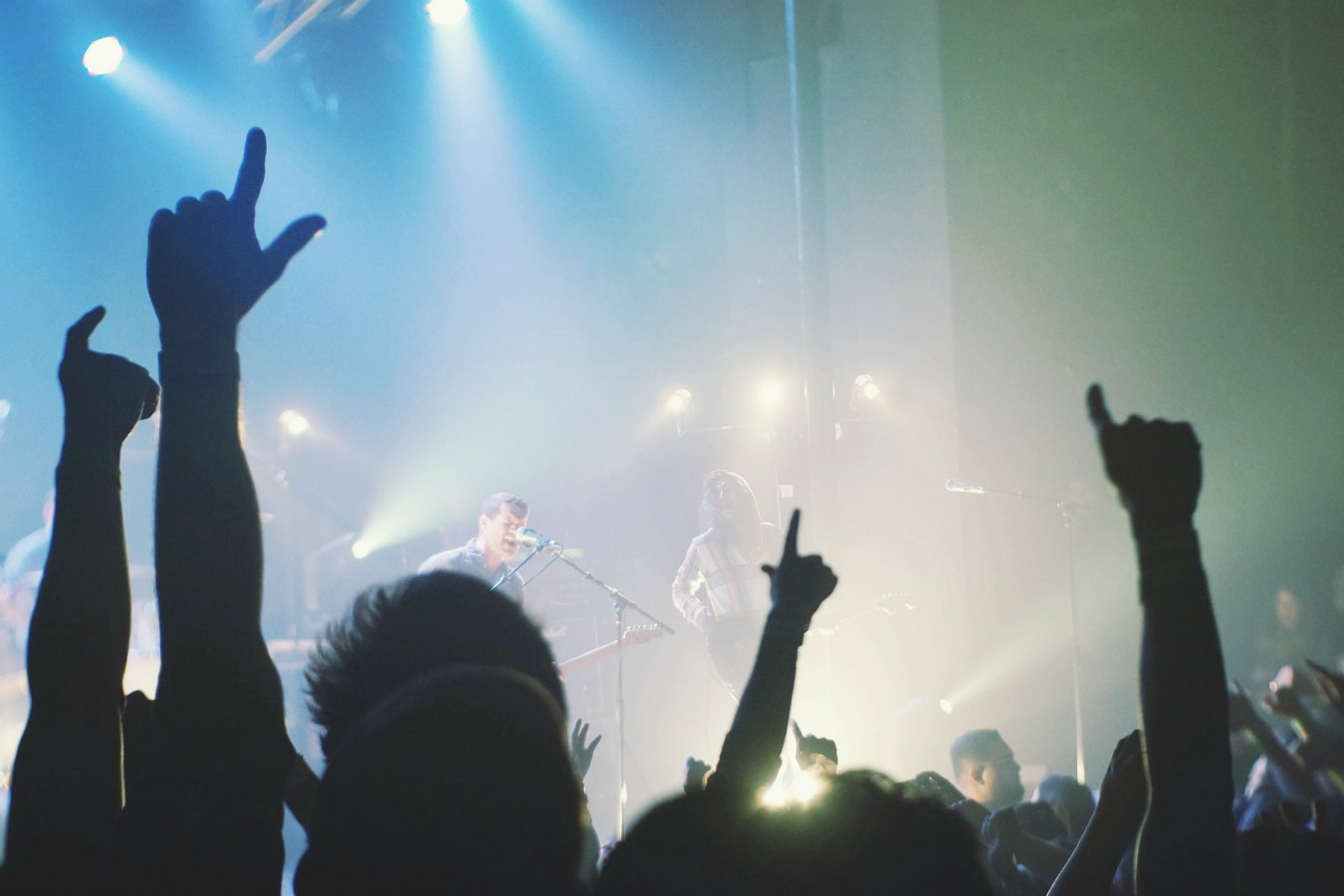 Charles Smith, a New Haven resident, sent shockwaves through South-Central-Eastern Connecticut this week with his claims that the New Haven Green is “an absolute paradise” after dark. “I know it seems frightening, even downright life-threatening,” Smith said. “But believe me: I had a wonderful experience on the Green a few days ago.”

“It was my first time going through at night,” Smith says. “I’ve lived here for over forty years but always avoided it. Can you imagine that?” He shakes his head in disbelief. “But two nights ago I really wanted Buffalo Wild Wings and it was so cold out that I decided to take the shorter way and cut through.”

“I had just entered when a large hooded man came lumbering towards me. He grabbed me by the shoulders and reached his hand into his pocket. At that point, I thought I was about to die, or at the least get mugged. Both options made me very upset because I really wanted those wings. But anyway, when he pulled out his hand, it wasn’t a gun, but instead a shimmering party invitation with Peter Salovey’s face on it!”

Smith describes the rest of the night as “amazing,” “inspirational,” and “epic—SO epic like dude you don’t even know.” He says that at one point he found himself dancing with Toni Harp while being serenaded by the Whiffenpoofs and pelted with wenzels. Also, it turns out those “gunshots” you hear every once in a while are actually fireworks, sent up whenever someone new enters the party! Also, the “murders” you hear about sometimes are really just pretend! Unicorns!

He pauses for a moment, a slight smile forming on his face. “I loved it so much that I live on the Green now so I never miss another night again!”

Students have since received  an email from Yale Chief of Police Ronnell Higgins warning them of “a deranged man living out a New Haven fantasy on the Green” and reminding them that “everything is dangerous all the time always and you should never go outside. Love, Ronnell.”