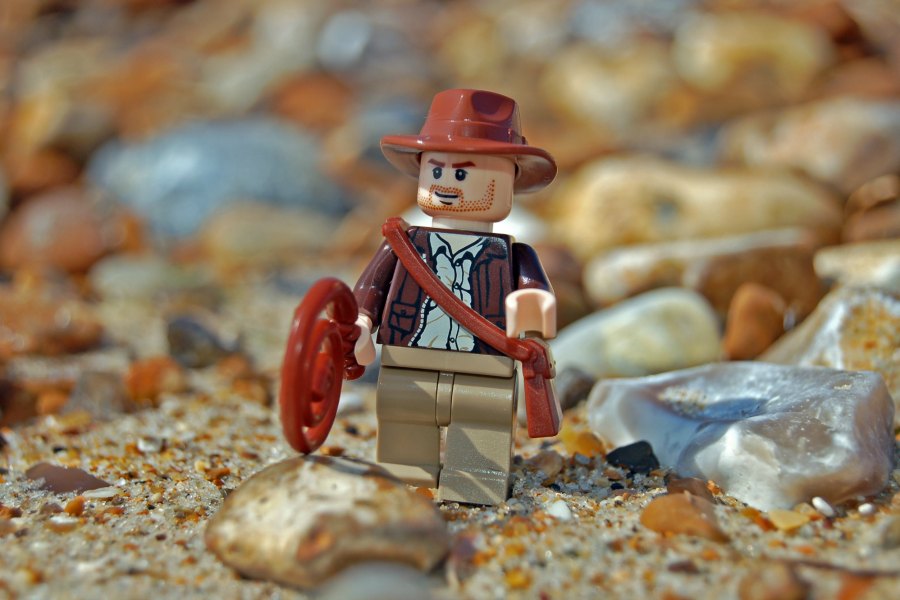 California Jones: A perpetually tan Indiana Jones
who searches for the Holy Grail in between his
beach workouts. He eats a lot and is always pretty
mellow…for some reason.

Oklahoma Jones: Indiana Jones, but without the fear of
snakes.

Connecticut Jones: Indiana Jones who put down
archeology as his intended major but probably will
switch to political science.

Texas Jones: Indiana Jones who just wants to go off and
do his own thing. No one is really stopping him, and
everyone kind of wishes he would.

Colorado Jones: He’s a lot like California Jones, but
substitutes skiing for beach workouts. As a plus, his
mellowness is legal.