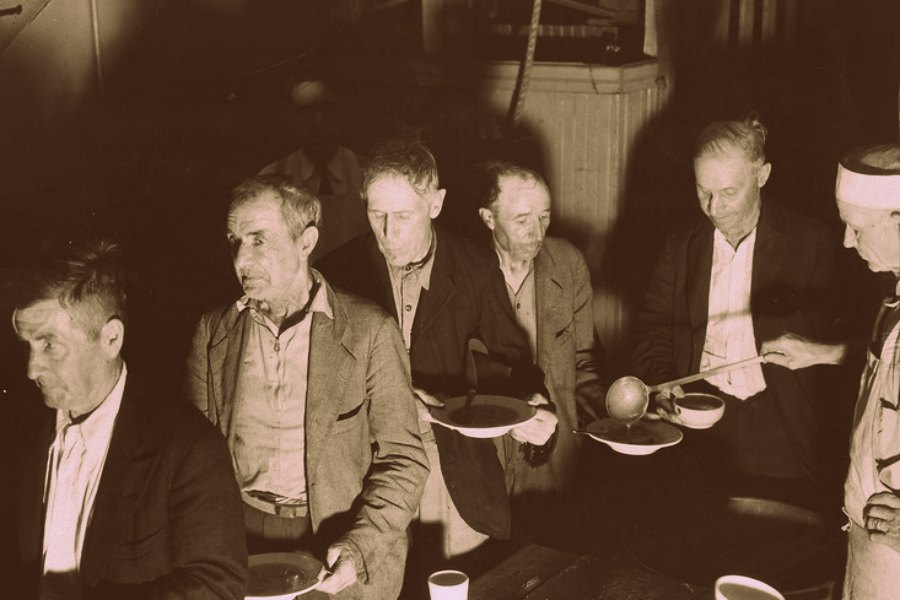 That’s not a Spiderman impersonator on Hollywood
Boulevard…

Captain America believes that those communists might
be onto something, actually

Lady Gaga is no longer considered a superwoman/
musician