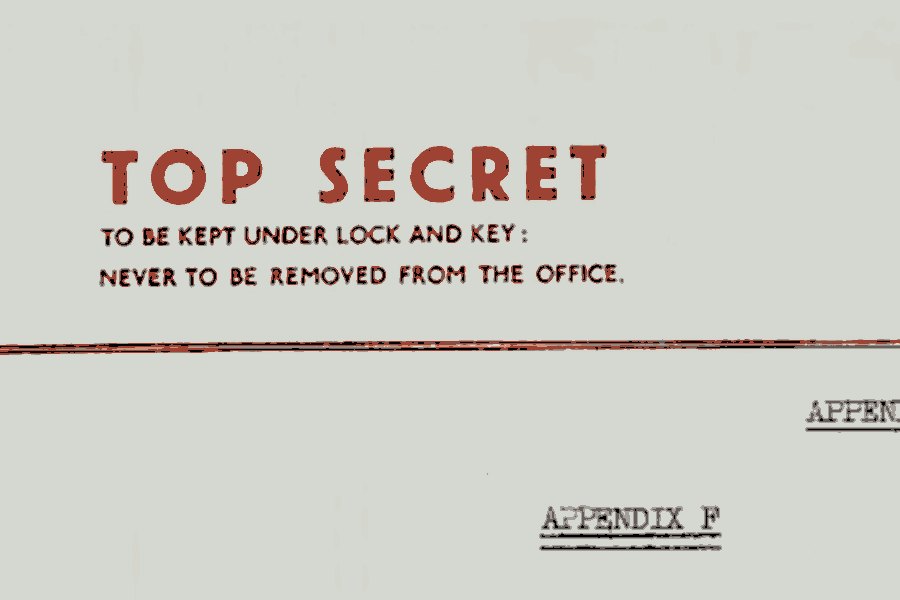 It has come to my attention that a number of our arch-
nemeses have glaring, easily exploited weaknesses. Like
super obvious ones that seem too good to be true. It’s al-
most as if they were somehow created specifically to make
it plausible that we pose a threat to them! I have attached
a handy guide to these weaknesses and how you can ex-
ploit them. It is my hope that we can utilize this informa-
tion to finally fucking accomplish something.

1. Superman- The Man of Steel. The Man of Tomor-
row. The Man Who Can Be Killed by a Rock. Wait,
what was that last one? Yeah, you can kill him with
a freaking rock. For some vaguely pseudo-scientific
reason, the most powerful being in the world can be
brought to his knees if you throw a glowing green ge-
ode at him. And you thought geology was for nerds!
(It is.) Mind you, it has to be a rock from his home
planet, but an inexplicable amount of debris from a
world thousands of light years away somehow landed
on Earth. Honestly, if you happen to find a glowing
green rock, it’s probably kryptonite. Go nuts.

2. Captain America- I mean, he’s got the shield and
stuff and I guess he’s kind of strong but you can pretty
much just shoot him in the face. It’s not like that shield
covers his whole body or anything.

3. Daredevil- Again, just a regular old person. And
he’s blind! How have we not put a cap in his ass yet?

4. Batman- He’s a dude! Just a regular dude! Shoot
him in his face! With your guns! Jesus, it’s not that
hard, guys!

5. Green Arrow- He’s like Batman but less rich, less
effective, and less technologically savvy. He uses a
weapon that was obsolete during the Hundred Years
War. You could kill him with a musket!

6. The Flash- I got nothing. You fight him, you’re kind
of fucked.

Please share this information with your friends. I
honestly don’t know why it’s taken us this long, these guys
should really already be dead by now.