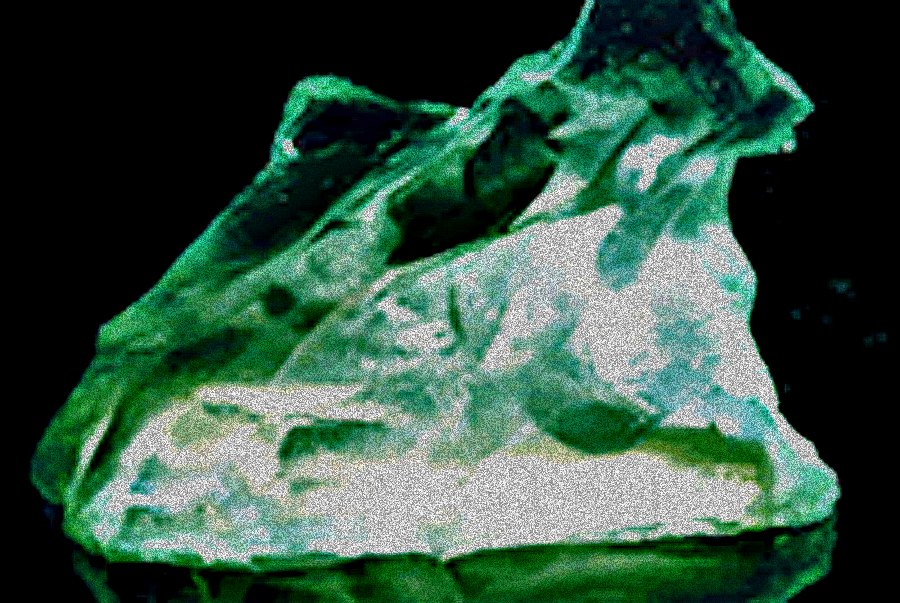 Ever since I met you, I’ve started to see people wearing masks

At first it was uncomfortable, that they always had something
to
Hide
But then I realized
It’s because we’re all too afraid to see
The truth

The first time you beat me
I swore I’d let the sting of real loss linger in my mouth for all
of about two seconds
Before resolving that you’d never get the satisfaction of victory
again
Do you know how hard it is to smile and smile and still be a
villain?

(Luthor loses his place as he starts to tear up. General
villainous snapping. Dr. Octopus shouts, “Don’t be
nice!”)

(The villains erupt in shouting. Mephisto gets so excited he
accidentally self-immolates.)

In more ways than we ever thought we could be
Defeated
Because for a man with such big muscles,
You’re the weakest person I’ve ever met

“Super” is a relative term

See,
I’ve never been compared to a bird or a plane
But you bet I can fly
Higher than you ever will
Not held down by capes and dreams of being a savior just
Being saved from myself
Because haven’t you ever heard, Clark,
That every little boy needs his hero?