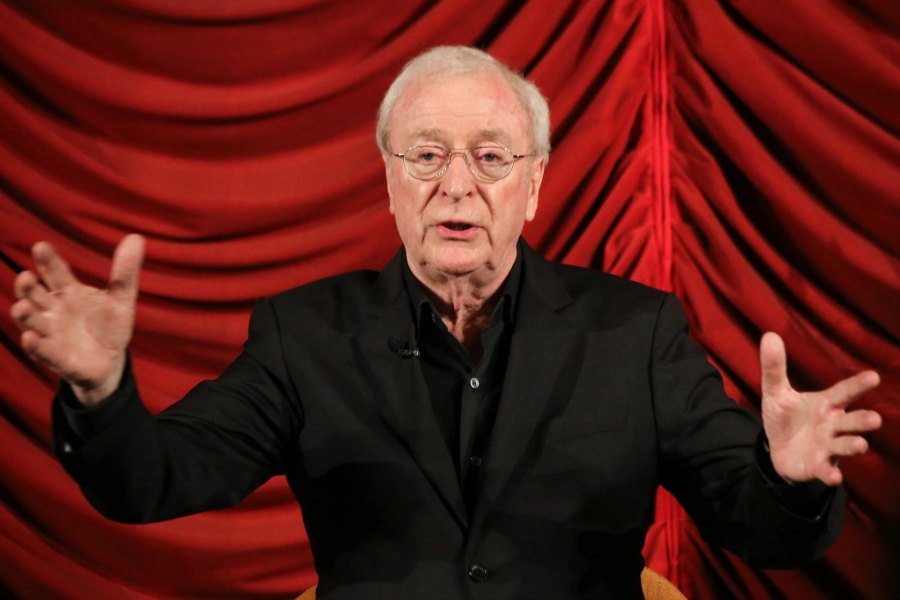 August 10, 1973
The little Wayne boy fell into well this week and
couldn’t pull himself out…what a bitch.

February 2, 1998
It is a dark and stormy night, and Master Wayne has
returned from his journey through Asia a changed man.
He lead me deep within tunnels beneath Wayne Manor
and revealed his plans to become a masked vigilante—
complete with costume and cape—who spends his nights
beating criminals to a pulp on the streets of Gotham. He
then asked if I would dutifully serve as his accomplice and
sage-like mentor. Even though I was hired to be a regular
butler, I was weirdly okay with it.

August 9, 2001
Master Wayne stumbled back to the Batcave barely
conscious after an encounter with Catwoman—outdone
once again by her agile fighting style and prominent cleav-
age. He winced as I tended to his wounds and sought
wisdom on how best to defeat this new adversary. I told
him that he must push himself to his limits, and perhaps
beyond them…

August 12, 2001
Just found out that Michael Caine is playing me in the
new Dreamworks movie. WIN.

January 21, 2003
Police are at the front door of Wayne Manor. It seems
that Master Wayne indulged a little too deeply at the char-
ity gala last night and drop-kicked a heavy-set gentleman
that he believed to be The Penguin… We will both need
to tread very carefully in the weeks to come.

June 30, 2004
Master Wayne is away in Hong Kong on important
business. After dinner, I snuck into his private armory
and pretended that I was a crime-fighting super butler.
Professor Worthington, the Wayne family cat, played the
role of sidekick at my behest.

November 12, 2006
At three o’clock in the morning, I was awakened by
strange sounds coming from the master bedroom. Fearing
that Master Wayne was in danger, I quickly grabbed a golf
club from the garden and broke down the bedroom door.
Inside, I found him handcuffed to the bedpost, with the vil-
lainess Poison Ivy gently caressing his backside with a palm
frond. The two were completely naked save for Batman’s
crime-fighting cape and some strategically placed Ginger
Lilies. I retired to the servants’ quarters immediately.

November 13, 2006
At breakfast the following morning, the mood was
tense. I can only hope that Batgirl doesn’t find out about
this. Or Harvey Dent’s brother-in-law, though I guess
that was a one time thing.

April 4, 2008
Master Wayne is still unable to defeat the Joker. Mor-
gan Freeman and I designed a super computer that will
let him access the Google search history of every resident
in Gotham. He was deeply conflicted about the ethics of
such a device…Yet he has no apparent concern for beat-
ing the shit out of unarmed detainees in police interroga-
tion rooms.

September 9, 2010
Batman was dissatisfied with today’s breakfast. It was
the toast that he deserves, but not the one he needs right
now. I will do better tomorrow.