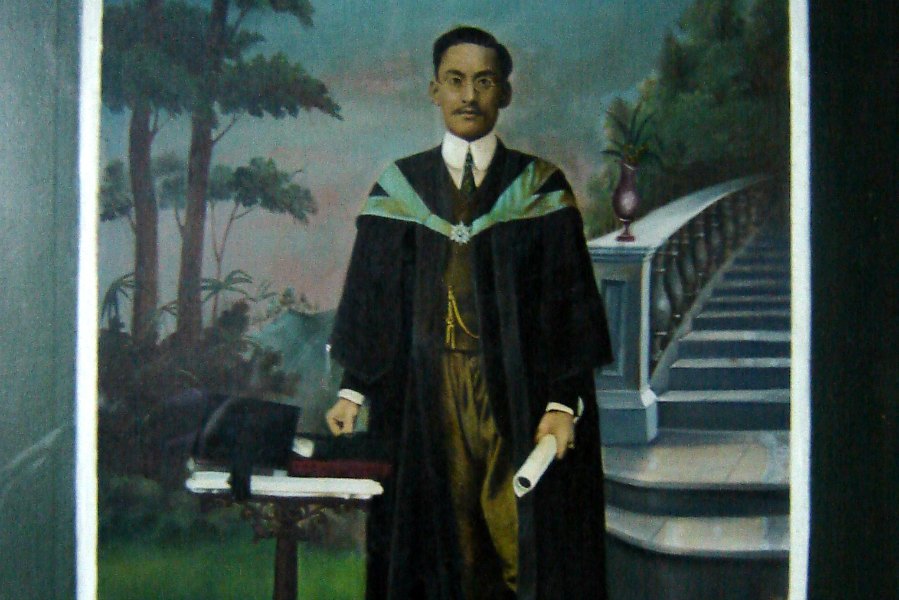 It’s taken all of my four years in college, but I have finally realized my true calling: I’m meant to be a superhero, using my incredible powers to patrol the world’s cities from the air, enforcing the laws of justice wherever the arm of the police cannot reach, restoring hope in the goodness of man’s soul, protecting billions of people from the forces of darkness.

Of course, I’m going to spend a couple of years as a junior analyst at Goldman first, just to see how it goes. I mean, when you get right down to it, it’s a pretty reasonable decision – why not make some money before I go off to directly save thousands of people from gruesome, preventable deaths? And who knows – if the whole superhero thing just doesn’t work out (the Goldman recruiter tells me the prospects for upward mobility in that industry are currently slim), at least I’ll have this as something I can fall back onto.

Also, the work is actually pretty interesting! Sure, it’s hard to compare it to the mental and physical acumen needed to fully understand and defeat a psychopathic ,world-conquering villain with an army of minions, but did you know that investment banking actually involves some really interesting math? I mean, most of it is done by standardized software, but in theory it’s kind of complex (it’s a good thing I took MATH 120, let me tell you!). You also get to schmooze with cool, rich clients! My Goldman interviewer told me about this one time that he closed a deal with a Peruvian guy and they celebrated with real Cuban cigars afterwards. Tons of girls come to their parties, and no one even has to rescue them from dangling precipices first. I bet I could impress a lot of people by using my laser vision (which I’ll eventually, probably, use to save African children from the unimaginable horrors of conscription into the Lord’s Resistance Army) to light my cigars!

Everyone who says that people going into finance are “selling their souls” is just being ridiculous and overly idealistic. Most research shows that the finance industry actually has a fairly neutral impact on the world’s net utility. So even if I could be doing the fulfilling work that I’m uniquely qualified for and that will have an indisputably positive effect on humanity, I’m not technically making things worse. Also, sometimes practicality must come before idealism. Even when that ideal is to protect the world from planet-devouring aliens and absurdly large laser beams.

And let’s reiterate: I’m only doing this for 3-5 years as a post-college gig. After that, I’m sure I’ll switch out the suit for some colored spandex. What are the chances any easily preventable atrocities will happen anywhere in the world during that time period?