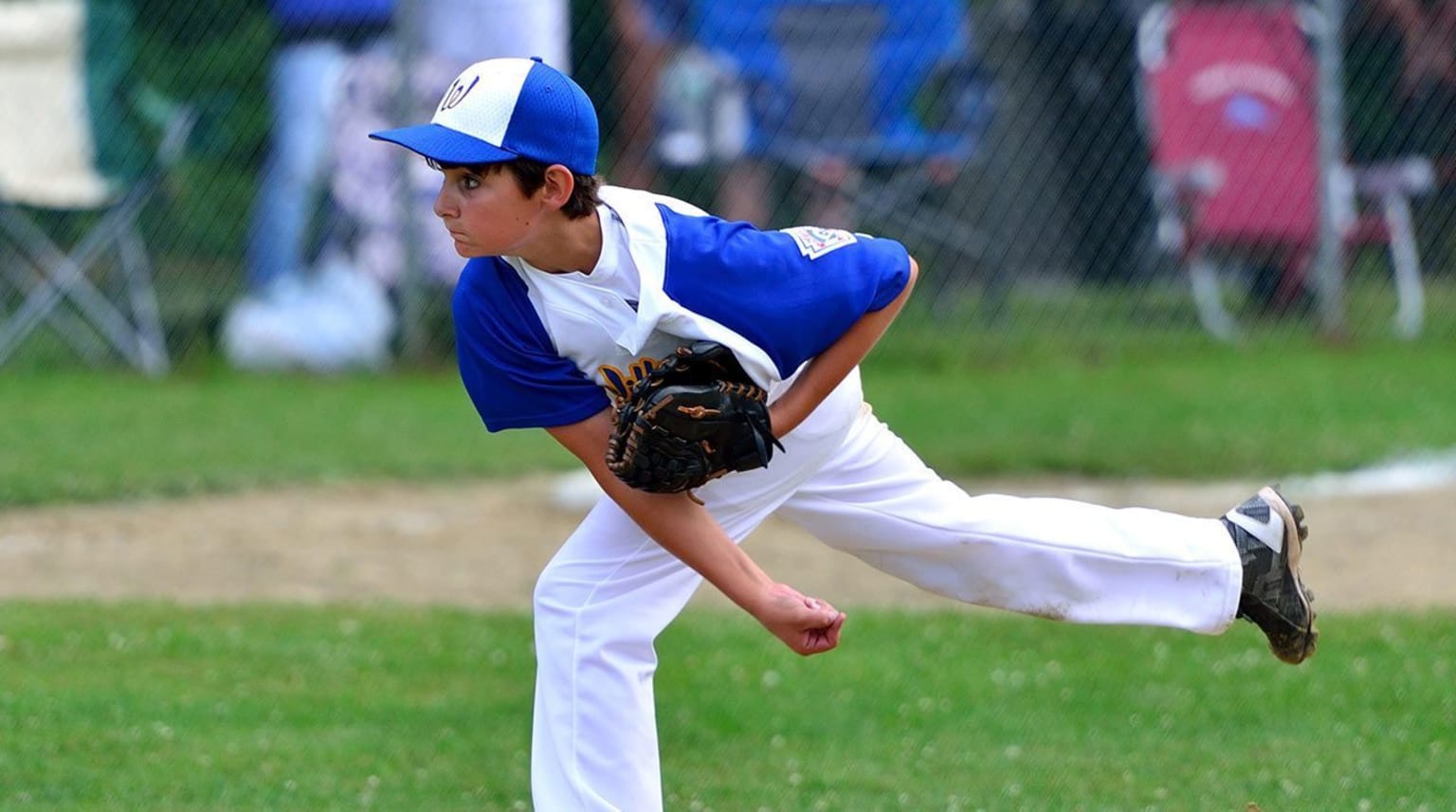 WHITTFIELD FIELD — It’s a sunny day out there for the Bumblebees. For those unfamiliar with the Record, the bumblebees have been suffering a 5-week long losing streak in the age 9 – 12 league. With things looking tough for the yellow & black crusaders, the team fell out of public favor, and Ron Hauser was threatened to be removed as Coach. Hauser, a hardened UCF Football veteran, is known for playing hardball, both on and off the field and no matter the ball. Putting it all on the line, he bought Mason McCarthy out from under the Bluebirds.

Mason “Mitts” McCarthy, 10-year-old, has been on a fierce climb up the ladder of Humboldt County Little League. This fall, McCarthy came out of the woodwork for tryouts, shocking the league. McCarthy has one key trick up his sleeve: a cool dad who will let him throw curveballs if he wants. This is the key move which propelled him into instant success on the team.

“Typically, in the draft season, our recruits for the 9 – 12 league are taken from the best of the best from the previous season’s age 6 – 8 league,” says Bluebird Coach Korbin. “I’ll admit it, when McCarthy first set foot on the pitcher’s mound, I was as skeptical as anyone. After all, I am just a man, a man who ordinary things happen to. We hear legends of the self-taught pitcher with magic slippery fingers, but we don’t think we’ll meet one ourselves. But Mason? That ball flies out of his hands like butter. Like if the ball were butter, not his hands. Although I think hands as butter would make the point just fine.

And it would be no exaggeration to say Mason struck Ripley Field like lightning. Picture this — it’s the end of the ninth inning, the team’s  down 6-3, with two strikes, but with bases loaded. Picture this. Smallest kid on the field walks up to the plate, tinier than tiny. He’s got weak muscles but fire in his heart. He swings – strikes. Swings again – strikes. Swing again- foul. The other team gets cocky. Swing – not strike! Hit! It’s a grand slam! The score is 6-7, an upset! Humiliation for the other team. Now picture this — the third swing was a strike, and that scrawny kid made his team lose because Mitty was pitching. And hell, he’s cocky. But who wouldn’t be?”

A bloodthirsty Hauser knew he had to have McCarthy on his team. Sparing no expense, he made McCarthy the offer of a lifetime to trade in his bird suit and join the beehive. He spent half the team’s annual budget on his hefty 50k salary. And when the Bluebirds lawyered up over breach of contract, out went the other half.

And now, the fate of the team lies on the much-anticipated upcoming game at Whittfield Field between the Bluebirds and the Bumblebees, the former and current team of the star pitcher. With a live audience of dozens and millions watching from home, a win for the bees would mean sponsorship deals the team desperately needs to pay its extensive crew of managers and travel agents; and also for the ice cream cake they have at the end of the season.

“Sure, I left. It’s nothing personal,” commented McCarthy. “I was born and raised in Tanners Landing. And sure, I’m not thrilled to uproot my family to move to Whittfield. I’ve got nothing against Coach, I wish him the best. But at the end of the day,  50k is 50k. I’m going to spend it on cool kids stuff, like Legos and sour candy.”

In Tanners Landing, McCarthy lives with grandparents Claire & Donald Bernard, who are concerned that the busy schedule of a universally admired athlete is no life for a 10 year old boy. They are encouraging McCarthy to quit at the end of his 2-year contract with the Bees to focus on school. When pressed for comment, McCarthy said “this is a total misunderstanding. Between practice and games, I’m really only spending a few hours a week on baseball. Not a big deal. I’m a straight A student. Definitely most of my time I still spend playing with Lincoln Logs.”