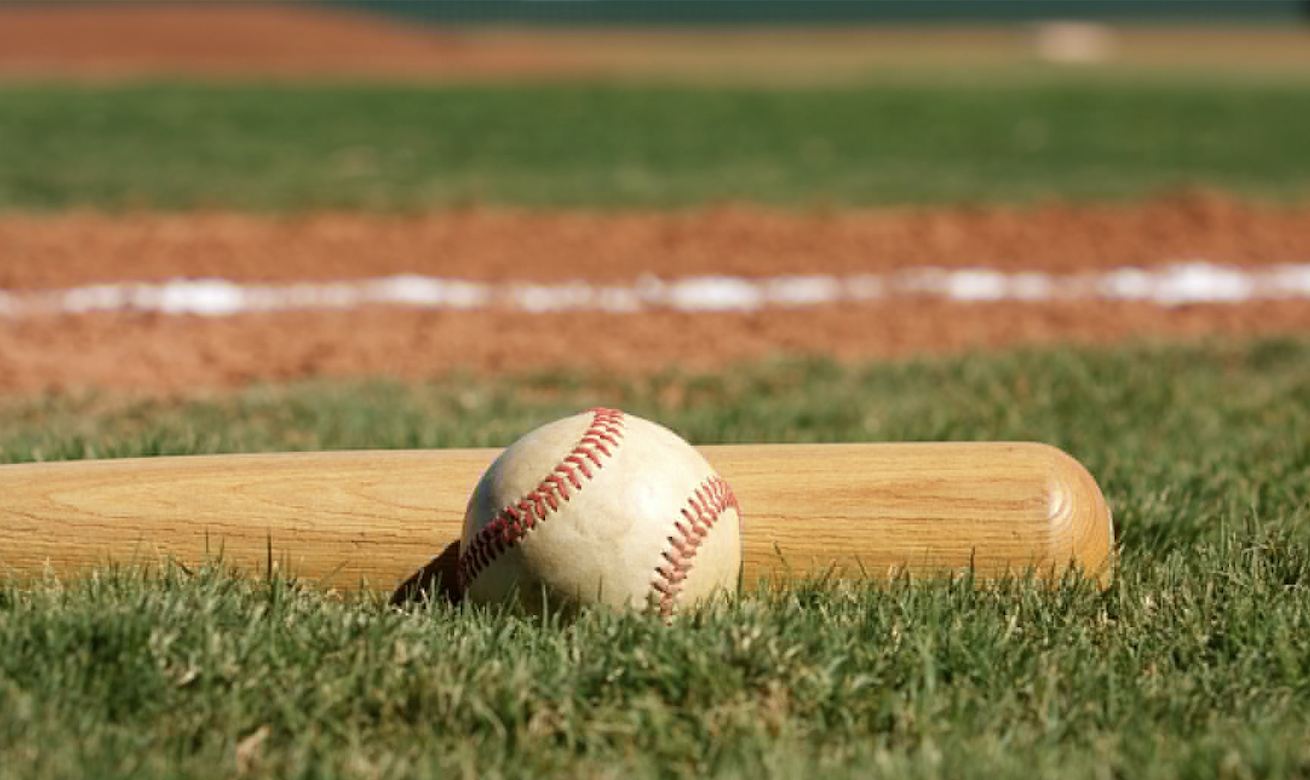 April, 2020 – The world is in crisis with no easy solutions, no clear path forward. People are being confronted with questions that have no clear answers, such as: Can I survive with no paycheck? Is it worth it to go to the hospital? How do we end this madness? All of these are valid concerns, but I fear that we as a society are overlooking a crucial question that has gone wholly unasked, and woefully answered. After all, when we chase this pandemic to its origins, studies show that it was a bat that started it all—one little bat that set the world on fire. In these desperate times, it’s only fair to wonder: why would Louisville Slugger do this to us?

Look, I get it. Since 1885, Louisville Slugger has worked tirelessly to create the perfect bat.  This time, however, blinded by their hunger for greatness, they went too far! It’s one thing to craft a slugger that can send horsehide soaring into the stands; it’s another to make a piece of lumber so powerful it can start a pandemic. Even more alarming is the lack of public outcry against Louisville Slugger for their pernicious behavior. It’s high time they own up to the consequences of their actions! I fear that we are quick to forgive them for the devastation they have unleashed upon our world. Perhaps it’s because when people think of the historic institution, their minds race to one of Derek Jeter’s 12,602 plate appearances, all with the company’s signature P72 Slugger in hand. Or maybe they remember Tony Gwynn’s nineteen consecutive seasons hitting above .300. One thing is for sure, they’re not asking why Louisville Slugger created a bat with biological weapons in the first place! It’s time we start asking that question!

Why would a company that made bats for Babe Ruth, Ty Cobb, and Ted Williams do this? Of course, the quest for the perfect bat is never completed. But at what cost must they pursue this unavailing crusade? Eighty percent of the Baseball Hall of Fame has used Louisville bats! They hold the record for the world’s largest bat, standing outside their factory at 120 feet and 68,000 pounds of steel! They sell approximately 1,800,000 bats every year! Oh Louisville Slugger, when will you be satiated? When will it finally be enough? This foolhardy pursuit of perfection is but a fool’s mission in the end! Like any red-blooded, God-fearing, Beyonce-loving American, I hate to witness such an iconic company, steeped in the history of our nation’s pastime, turn on us like this. But what’s done is done. All we can do now is sift through the rubble for an explanation.

When John A. “Bud” Hillerich made his way down to the local diamond for a Louisville Eclipse game one fateful afternoon in the summer of 1884, could he have possibly imagined the fear in our eyes? When he ran into Eclipse superstar, Pete Browning, who was in a batting slump and needed a new bat, was he thinking about the coughs, the fevers, the shortness of breath? When Browning’s teammates, in awe of his new bat, stormed the Hillerich family workshop but Bud’s father protested that they were in the business of making butter churns, stair railings, and porch columns, did Bud fight to keep making bats just so that the fruits of his labor would one day bring the world to an unprecedented halt? When Bud pictured the future, he probably imagined flying cars, or flying horses (depending on how old he was at the time), not a global pandemic created by his beloved company.

This isn’t Louisville Slugger’s first time in a dark spotlight. After all, they did create Swine Flu back in ‘09. And that’s not to mention the calamity they unleashed in 1982; just when we thought it was safe to go back to concerts, guess who threw a signature MLB Prime Maple C271 Patriot Bat on the stage for Ozzy Osbourne to chomp down on? If you guessed Louisville Slugger, you guessed right! And who can forget American actor and singer Meat Loaf’s seminal album, “Bat Out Of Hell,” written after his visit and tour of the Louisville Slugger factory and museum?! Rumor has it, they let him hold Hank Aaron’s bat. I know I’d be inspired to write a hit album if I ever touched that storied log! In the album’s tour de force number “Paradise By The Dashboard Light,” Meat Loaf obviously winks to the company. In the middle of the song, as the band is vamping, a baseball announcer starts broadcasting a young stud athlete that gradually rounds the bases for a home run. The average listener might speculate that this is a flimsy metaphor for sex, but true fans know that it’s actually a tip of the cap to John A. Hillerich III, CEO of Louisville Slugger at the time, for his contributions to the sport.

Ultimately, I think the bigwigs at Louisville Slugger need to remember their founder, John A. “Bud” Hillerich’s famous remark. “We did not build a model and give it to the player to use. The player told us what he wanted and we built it.” I think all of Louisville Slugger needs to consider who they’re listening to and building for. Because nobody asked for this! Not even Barry Bonds or Alex Rodriguez.