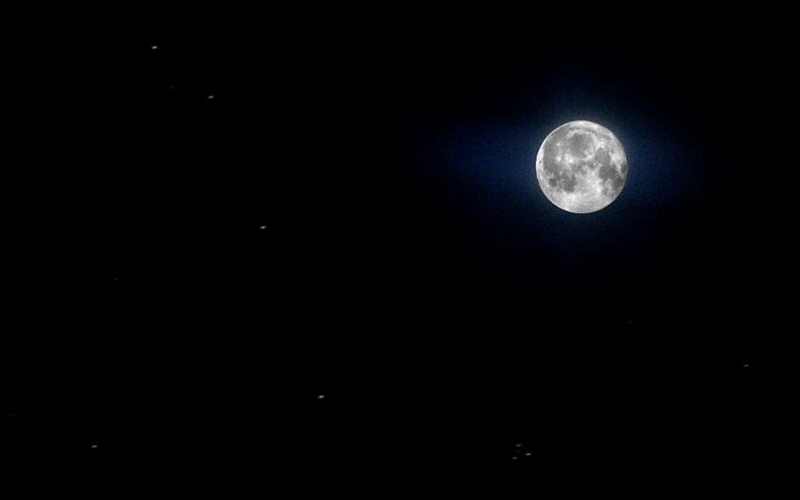 SALEM, CT – For most 11-year-old girls, sleepovers are an opportunity to bond with friends, watch movies, and chow down on some fun snacks. But for local sixth grader and future Pulitzer Prize-winning investigative reporter Olivia Mason, they serve a bigger purpose–to uncover the truth.

At 10 PM, Mason made the bold proclamation, “You guys, we should TOTALLY play Truth or Dare!”

“I saw the chance to get more information about my friends,” Mason told the Record. “And no, this wasn’t for me. This was for the people. For the common good.”

As her friends cheered in agreement, Mason noticed a slight sense of dread in the eyes of Stacy Gunnerman, her bestie from pre-algebra. Stacy was hiding something, and the truth needed to be heard.

Mason knew exactly what had to be done. But she decided she couldn’t ask outright. “I had to ease into the game with some simple truth questions, like ‘What’s your favorite color?’ or ‘Do you believe a two-state solution will ever work in Israel and Palestine?’ to instill a false sense of comfort.”

After about three rounds, Mason knew she had Gunnerman cornered. Upon Stacy’s choice of truth, Mason pulled out her polka-dot notepad and pen set from her monogrammed LL Bean backpack, and posed the question that Al Gore would later describe as “the birth of a genius”: “Who do you like?”

As Gunnerman’s lips quivered, Mason closed in to seal the deal. “It’s TOTALLY Nick R. from homeroom,” she proclaimed. Sure enough, Stacy began to blush. Mason’s work was done.

When asked how she made this groundbreaking discovery, Mason recalled the time that Nick R. brought Gunnerman’s workbook from homeroom to pre-algebra. “As soon as I saw the look in Stacy’s eyes when Nick said, ‘You left this on your desk,’ I made a mental note to further investigate the issue.”

At press time, Mason was working on a long-form piece about why Madison S. is dropping out of dance team.