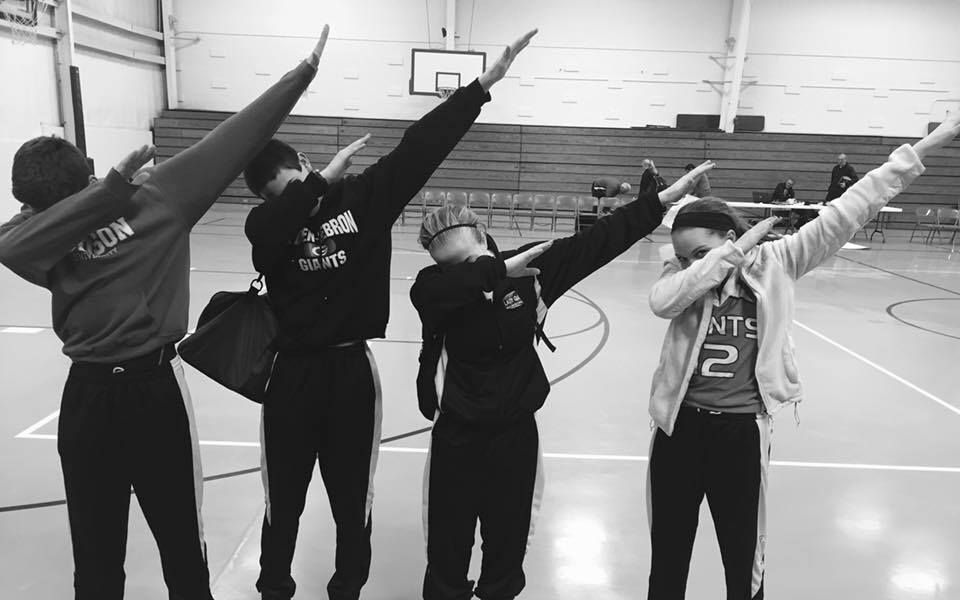 Good Times:
When they lower Grandma into the grave (the “Memorial Dab”)
When you’re being held at gunpoint
When the parents say the divorce wasn’t your fault
When you’re warming up for a deeper, more thorough dab
When you grow your first pubic hair
When you grow your second pubic hair
When you reach the Pearly Gates
When she says, “It’s not you, it’s me”
When the police say, “Drop your weapon”
When you get on the Jumbotron kiss cam and your brother won’t let you kiss him (lightens the mood)
When Dad shows up to your track meet
When Uncle Charles takes you to Quizno’s
When the Abercrombie and Fitch shirt you ordered online arrives, and it freaking fits!

Bad Times:
In the middle of your golf backswing
When you’re holding someone at gunpoint
When you’re cradling a small infant
When you’re cradling a Fabergé egg
When you’re cradling two small infants
During #DontDabDecember
When you grow your third pubic hair
After you have both arms amputated after a car accident
During the ending of Schindler’s List
During the middle of Schindler’s List
During your IRS audit
During a TSA cavity search
When you get on the Jumbotron kiss cam and your brother will let you kiss him (Don’t let that pass you by!)
When the doc’s testing for hernias
On the bar mitzvah chair
Free-climbing El-Capitan
When your ligaments are recovering from post-dab Tommy John surgery
9:30 (Mom says that’s bedtime)
During your probation hearing
When operating heavy machinery
When pregnant or expecting

Grey Area:
When Hillary lost
When operating light machinery
When pregnant and expecting
When Uncle Charles invites you to his room after Quizno’s