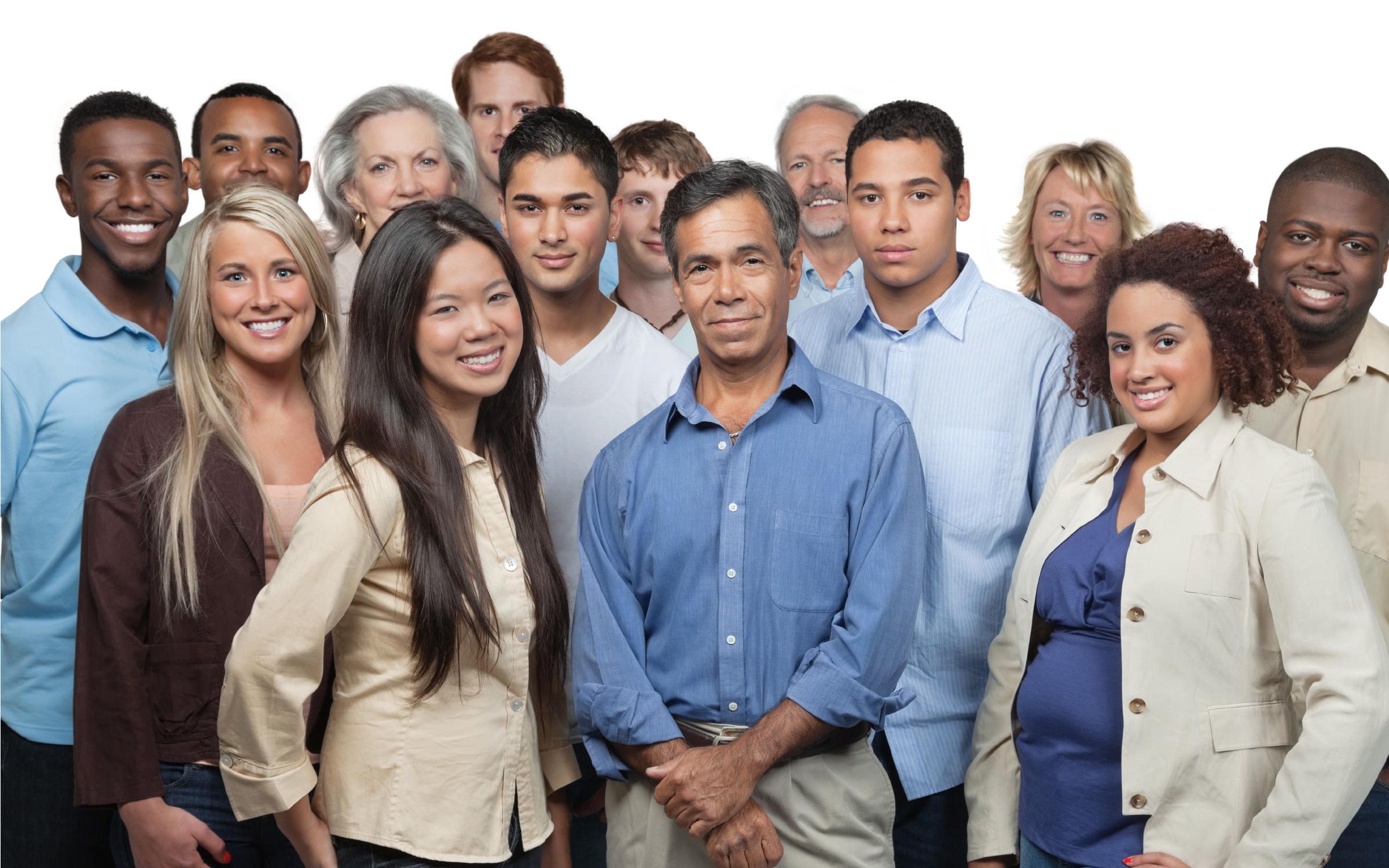 So, you’re a white, #woke young adult coming to terms with your privilege, and you want to
be able to make more quality connections with African Americans. But how can a nice, young Caucasian such as yourself possibly go about navigating the minefield of “political correctness” that interacting with black people entails? Well fear not my honkies (don’t worry, I had a white person type that): I am here to guide you through this complicating journey. Without further ado, here are the top seven ways to improve your relationships with African Americans!

Say you’re shopping at the trendy new outlet mall, just stepping out of PacSun with your new $80 plain white hoodie and $60 plain black hoodie (“Oh my gosh, they were both on sale! So cheap!”). Then you see a black woman with dark, curly hair. You really love her hair, so you approach her and run your hands through it while explaining to her how curly it is. If you’re on the shyer side, you could ask her for permission to touch her hair. After all, it’s completely normal to go up and rub on people’s hair. (I personally love stroking straight hair while I think about uncooked spaghetti.) If you let African Americans know you appreciate their physical attributes, they will be more inclined to like you!

6) Let Them Know That You Aren’t A Racist!

If you just met a cool, hip, moisturized (we must never be ashy) black brother or sister and you really want to let them know that you’re “with it,” mention your favorite black friend and see if they know each other! Really let them know that you like to associate with the blacks, even going so far as to befriend one of them! Having one African American friend (acquaintance even!) is very important – not only is it impossible for you to be racist; it also exonerates you from any problematic behavior! You can’t be racist if you’re #colorblind!

5) Make Jokes About Them!

Are you worried about your new black friends finding you funny or entertaining? I’ll tell you the secret to every African American’s funny bone: problematic jokes that test the boundaries of acceptableness. Edgy jokes are what get us cracking up! One of my favorites: “Why don’t you see any slow black people? Because all the slow ones are in prison!” It’s an incredibly witty and hilarious dual reference to the stereotype that black people are fast and to the systemic oppression of black people by the judicial system in America. You hit your new “homies” up with that one, add the white dad laugh at the end (you know the one), and they will all absolutely adore you!

4) Ask Them About Their Interests!

The best way to earn someone’s favor is to find out what they are interested in. Thankfully, with colored folks, you already know what they’re interested in: basketball! All African Americans play basketball. (My three-year-old cousin is dunking!) If it makes your social life easier, feel free to picture all of us in Lakers jerseys.

People are always more comfortable with people who look similar to them. The same principle applies for African Americans, who are also people! Use a darker shade of foundation and apply it generously on the exposed parts of your skin. Soon enough, you’ll be a familiar, comforting sight to all of your African American friends and colleagues. This technique is completely acceptable and encouraged. You might have tougher encounters with the police, but you’ll definitely be the first choice in the pick-up game!

2) Talk Politics With Them!

Use political discussions to really demonstrate how #woke you are on social issues. Let them know that if you could have voted for Obama a third time, you would have! Show how much you support talented black artists like XXXTentacion and Kanye West. Let them know that you thought Black Panther was one of the most influential films of all time (do the “Wakanda forever” arm thing, we all love it). If you feel like showing off some those poli-sci skills, playing devil’s advocate can add nuance to your arguments (I’m not saying that Charlottesville wasn’t messed up, I’m just saying I can see where both sides are coming from). Start some debates over the fairness of affirmative action, and boom! You’re in with the gang!

1) Say The N-Word In Solidarity!