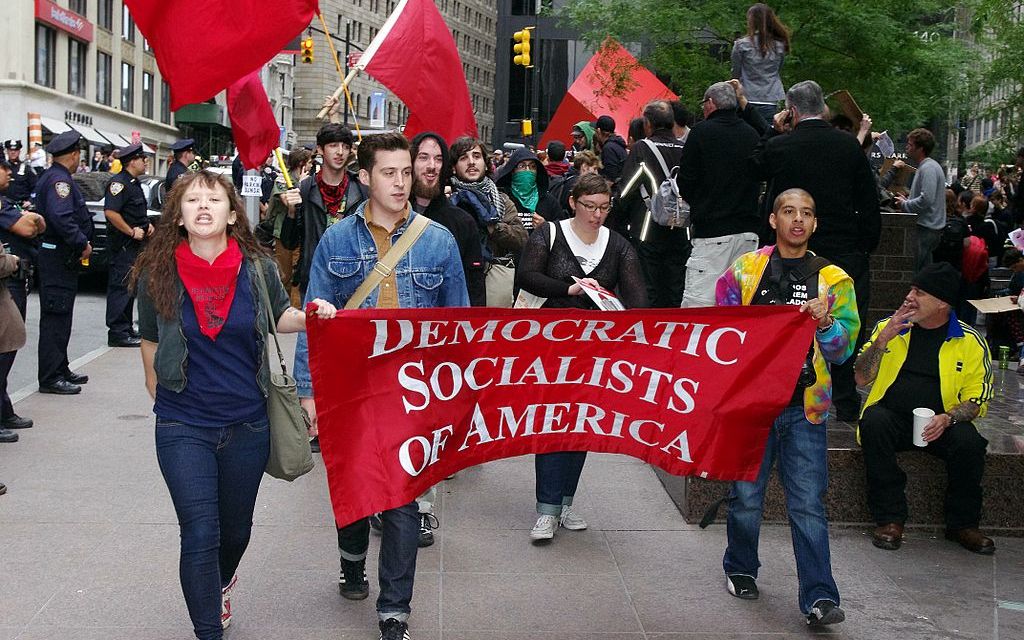 NEW HAVEN, CT — After yet another disappointing first date at the Shake Shack on Chapel Street, Devin Hostleman ’21 has sworn off Tinder and applied for his DSA membership card.

“Yeah, it’s just not working out. I mean, how am I supposed to talk about the difference between democratic socialism and socialist democracy on a first date when these chicks only care about like, my name?” Hostleman said, willfully ignoring the fact that Tinder was meant for having sex, and not arguing about whether Thoreau’s privilege was a necessary tool for civil disobedience.

A recently declared Philosophy major, Hostleman said he wanted something “deeper” from these online interactions, something that could firmly erect an intense, fast paced relationship. “This isn’t the first time he’s complained about the app in public,” says Laura Middleberg ’20. “We were at the Shake Shack, you know, the one on Chapel Street, and I tried asking him what type of music he listened to, but he completely ignored me to read a Democracy Now article about class warfare from private universities.”

Rodney, a former DSA member, issued a statement via Reddit. The statement reads as follows: “I think we should all show ardent support for Devin’s decision to join and help work towards building a better and more just world for all. I was kicked out of my local DSA for “making women uncomfortable” and “being kind of a douche”, but Devin truly seems to be encapsulating the progressive movement by rejecting Tinder’s capitalist foundations and instead opting to educate others. Some of these foundational concepts are really hard to grasp, but it’s admirable to see him sitting at that Shake Shack, the one on Chapel Street, explaining how liberalism facilitates a patriarchal power structure meant to silence women.”

Hostleman says these comments don’t discourage him. “Hold down a girlfriend? I can’t be held down by post-Marxist, neoliberal relationships. I mean, if we’re roleplaying, what side are you going to choose? The puppet or the proletarian?”