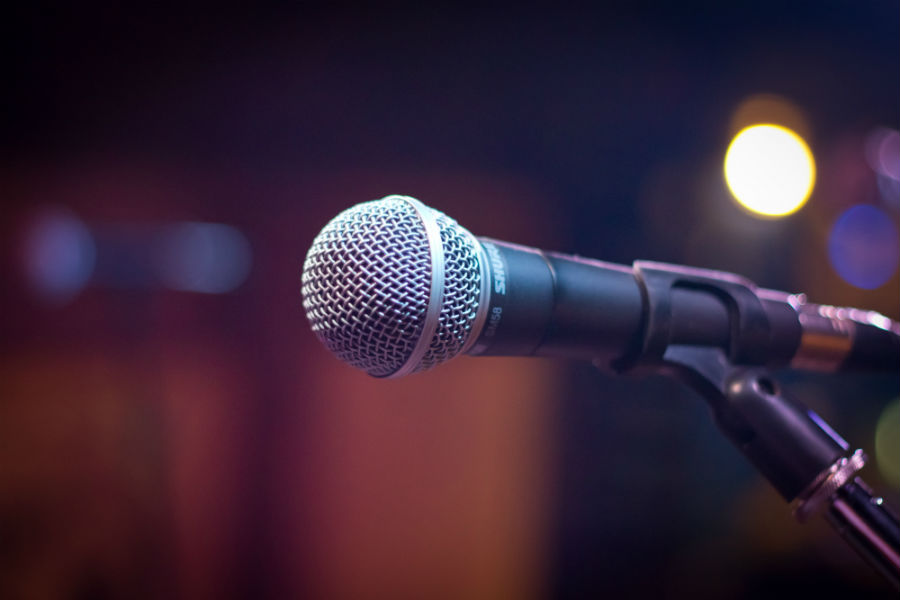 Hey idiots. It’s your boy, Russian chess grandmaster Garry Kasparov. I’ll lay my cards on the table: in 1997, I lost a chess game to IBM’s supercomputer Deep Blue. It was the first time a machine had ever defeated a world champion in chess, and thinkers across the world saw my loss as a sign that artificial intelligence was surpassing the limits of human thought. I saw my loss as a sign that chess was fucking dumb anyway.

So I’ve taken two decades to do some thinking. I’ve looked long and hard for a skill that Deep Blue doesn’t have. And I’ve come to this conclusion: although Deep Blue may have beaten me in chess, I can kick its bitch computer ass in a poetry slam any day of the workweek.

That’s right, losers. Computers may be smart, but I’ve got something Deep Blue doesn’t: emotional intelligence. I’ve spent the last twenty years re-learning visceral honesty, cutting out societal distractions like “small talk” or “my children”. I’m playing the game of highlighting marginalized voices, and you better believe it’s a blitz round. You dunces may love the Stonewall Gambit, but have you even heard of Stonewall? That’s a gay thing that I know about now.

Oh, you’re “moving” your “knight” to “f3”? Well, I’m moving people to tears through raw personal narrative and bold confrontation of inequity through verse. Castling means nothing to me, motherfucker. I’m now a grandmaster of empathy, and I’m ready to make Deep Blue my groveling bitch through the power of compassion.

Remember that documentary they made about my defeat to Deep Blue, “Game Over: Kasparov and the Machine”? You better believe there’ll be a sequel, and it’ll be called, “They Thought It Was Game Over, But It Wasn’t – In Fact, The Game Was Just Beginning, Because Kasparov Was About To Bitch-Slap The Machine With Some Vivid Imagery About Flowers, Which Is A Metaphor For His Feminine Side.”

Here are a few reasons why Deep Blue would get demolished by me in a head-to-head battle of radically vulnerable language:

-Leaf, my spoken word coach, says that my delivery is raw and honest, initially couching my candor in aggression but then stripping away the bravado to reveal the soft, powerless boy underneath.

-My arms are very long and frail, so when I extend them in a moment of emotion they appear to be shaking like the branches of a birch tree caught in a strong gust of wind. I think this is very sensual in an authentic way, as it shows off both my sensitivity and my birdlike bones, and thus audiences of all genders and creeds will be strongly attracted to me, and by extension, my work.

-Deep Blue, being a computer, has no arms. Bitch.

-Leaf, my spoken word coach, lives in a cavern, and insists that I only practice in said cavern, and also sleep there in order to immerse myself in my art. I worry that this is not standard practice, but it means my eyes have become very keen, which allows me to cultivate a look during my performances that seems like I am peering into your soul but simultaneously looking through you to a distant horizon, illuminating both the specificity and the universality of the performed text. Once again, this is very sexy.

-Deep Blue, being a computer, doesn’t have an eye to its name. Classic.

-During the years I spent intensively training in Leaf’s cavern, I also adopted the Paleo diet, which has made my joints agile and skin radiant. One time I ate a rock. I also have a trick knee because I tripped on a stalagmite last week and Leaf told me I shouldn’t seek medical care because I could use the pain in my art. These characteristics are necessary to become a spoken word legend.

So Deep Blue, if you’re listening, I challenge you to a poetry duel. If you accept, meet me at the DIY performance space I’ve created by arranging branches I scavenged in a big oval in the parking lot behind the IBM office complex. The cars add ambiance. And you bet your digital ass there are twinkle lights. Checkmate, Deep Blue.

Please snap or react if you feel moved.