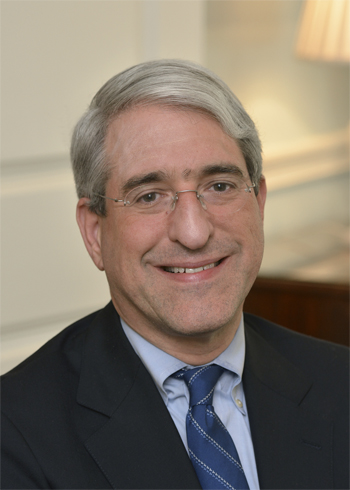 Now that the school year is underway, I thought it would be a nice time to inform you of my summer activities. While serving as president of Yale has been the honor of my life, I would be
lying if I said I had not been drained as the school year came to a close. After a hectic second semester, I decided to take some time to recharge my batteries and rekindle personal relationships strained by the pressures of my job. To that end, I spent the entire month of June taking my incredible wife Marta to bone town.

That’s right – an entire month of almost constant fucking. I’m talking 30 straight days of top-notch PIV action. At the beginning, it was some pretty vanilla stuff. I hadn’t seen a good set of boobs in several weeks, so when June 1st rolled around, even the basics were super hot. But by Week Two, Marta and I were ready for some next-level shit. I’m talking chains, ball-gags, and this awesome candlewax thing that Marta knows how to do. I have no idea where she learned it, but I’ll be damned if she didn’t get me off 12 times in one day. Don’t worry – she got hers too. Let’s just say that my tongue was out of commission for the entirety of July and part of August.

I am also excited to announce that Yale-NUS has begun construction on a new dorm which will allow the college to expand its student population by 200. This project was made possible by the generosity of Peter Liu ’15, who hopes that the school will use the new residential space to increase the proportion of students from underrepresented regions in Southeast Asia. The entire Yale community owes a debt of gratitude to Mr. Liu.

Oh shit – I forgot to tell you guys about all of the places me and Marta did it. The President’s house is pretty big, but we exhausted all of our usual fuck-spots after only three days. We spent the rest of the month trying to rub our intertwined, naked bodies on as much of campus as possible. Nowhere was off limits; SSS, Kline Biology Tower, Bingham A-42-E, and even the Beinecke were but a few of our love-making destinations. Linguists and cryptologists have spent years trying to decipher the enigmatic Voynich Manuscript, and let’s just say their job isn’t getting any easier now that most of the pages are stuck together.

I know you were probably wondering, and yes – we christened several outdoor locations as well. Have you ever been all alone outside during a thunderstorm? Well, Marta and I have, and that day, that cumulonimbus cloud wasn’t the only thing that dumped its entire steaming load on the hot pavement intersection of Elm and York.

In conclusion, I am now fully recharged and ready to tackle my responsibilities with a renewed vigor. At times like this, I can’t help but recall the expression, “Life is a marathon, not a sprint.” With this aphorism in mind, I will once again put my nose to the grindstone and prepare for another school year. I hope this summer was as cathartic for you all as it was for me.

Yours until next June,
Peter Salovey
President and Chris Argyris Professor of Psychology