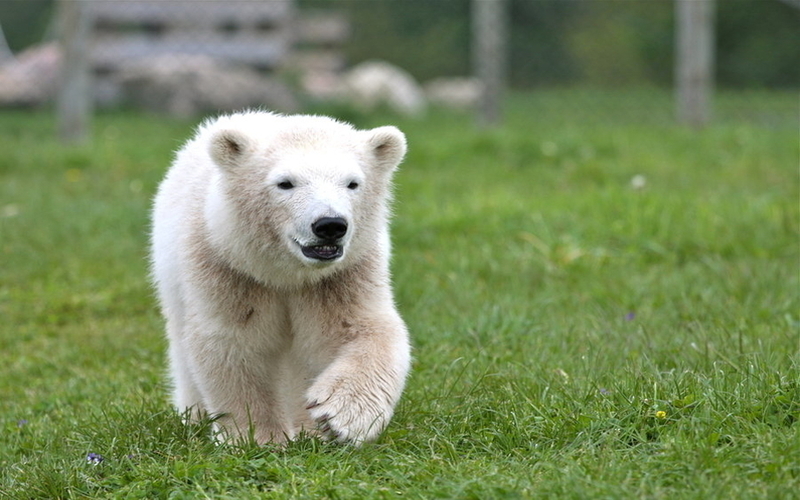 Scientists fear that climate change will wipe out two-thirds of the Earth’s polar bear population by the year 2050. But if the ones I keep in my backyard are any indicator, one-hundred percent of polar bears will die by 2017. Here’s a look at the five majestic creatures who are on the brink of demise in my backyard in Miami 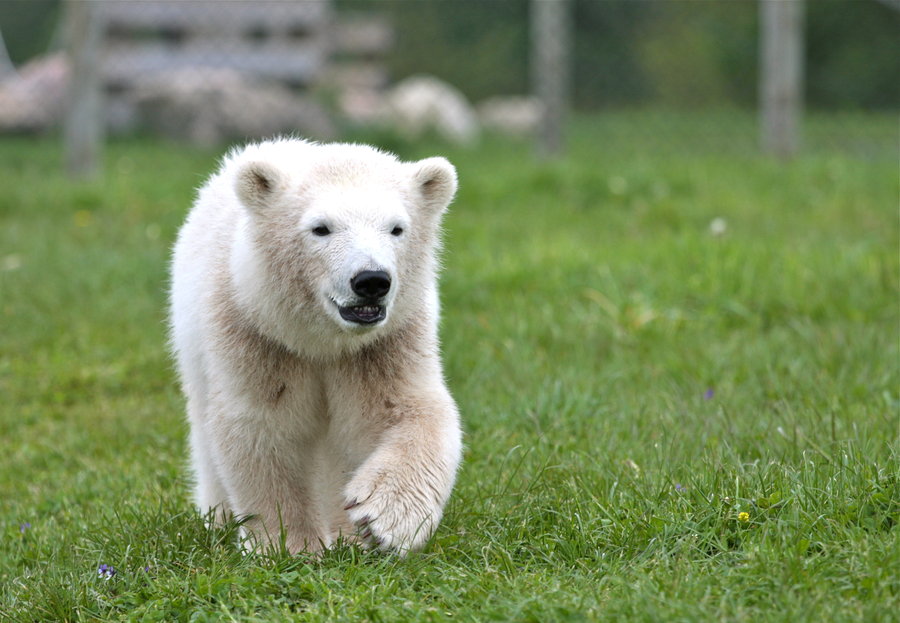 Beautiful Shoshanna was the first polar bear I ever rescued from the melting ice caps of the Arctic. Even in southern Florida, however, I could not shelter Shoshanna from the tempestuous embrace of global warming. Polar bears can live healthily at a temperature of around -29 degrees Fahrenheit. However, as carbon dioxide emissions continue to increase, temperatures in Miami have regularly surpassed 90 degrees, leaving Shoshanna drastically unequipped to survive in my backyard. Her only potential respite from the heat is my family’s luxurious above-ground swimming pool, which we unfortunately keep at a balmy 87 degrees in case we ever want to splash around in there ourselves. Shoshanna is thus perpetually crippled by heat exhaustion, a helpless pawn in Mother Nature’s cruel game. 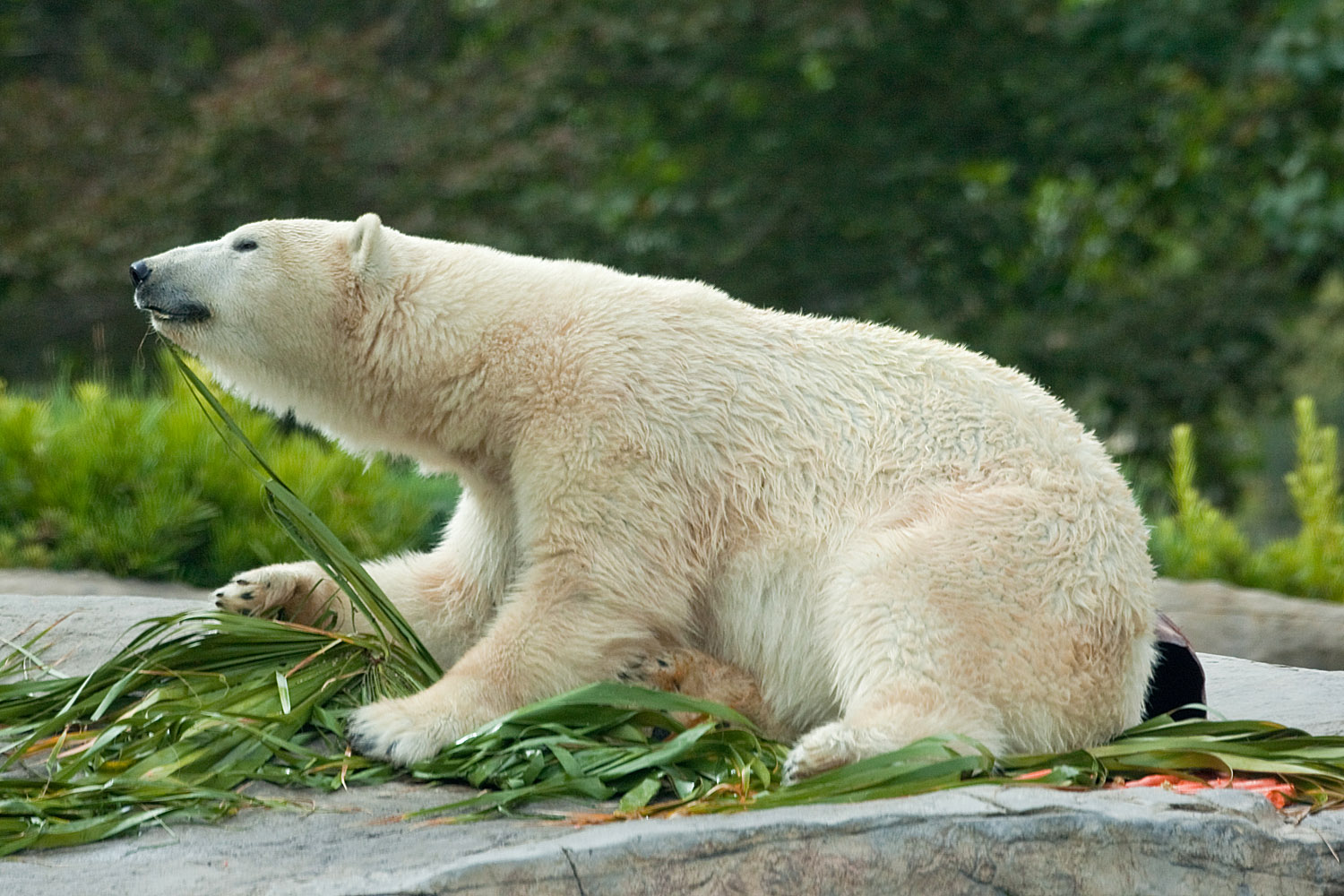 While legislators bicker endlessly over the need for environmental policy reform, Noble Peter is starving in my Floridian backyard. Global warming has completely devastated the Arctic seal population in Miami, robbing Peter of his natural food source. As a result, he now lies emaciated by my child’s swing set, unable to enjoy the splendors of my backyard. For months, I have petitioned lawmakers to enact carbon emission regulations, only to see temperatures in Florida rise and Peter’s condition steadily decline. It seems as though there is nothing I can do but watch helplessly as Peter starves right outside my window, dying at the hands of bureaucracy. 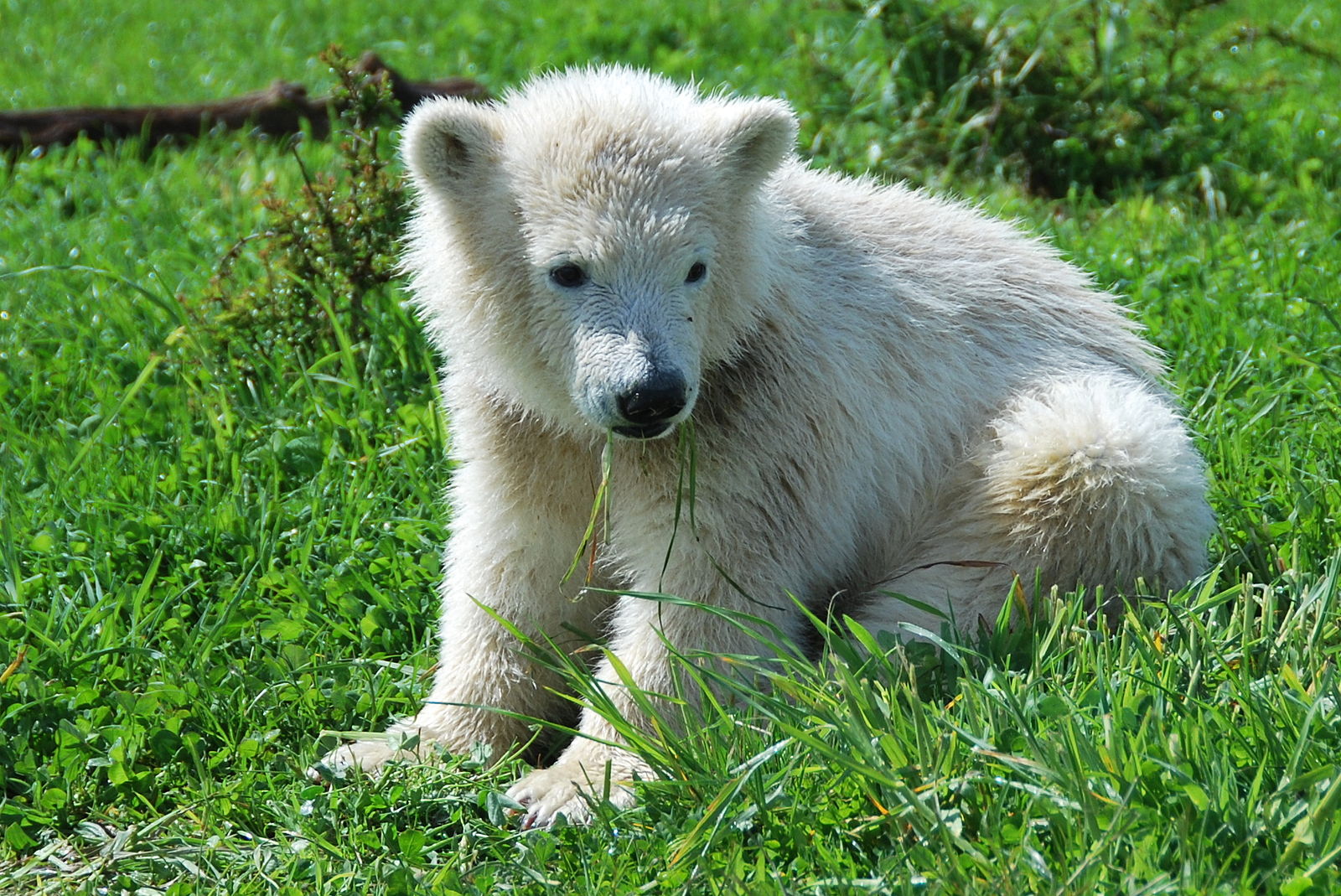 It breaks my heart to watch Glorious Fiona die of dehydration in my backyard in Miami, all because Congress refuses to take action against climate change. Her only source of water is my family’s state-of-the-art, above-ground swimming pool, which again, we keep highly chlorinated in case an impromptu pool party ever arises. The water is highly toxic to Fiona yet she has no choice but to drink it. The chlorine induces her to vomit, compounding her dehydration and forcing her to drink from the pool again. It is a vicious, natural cycle that I can do nothing to stop so long as climate change continues. 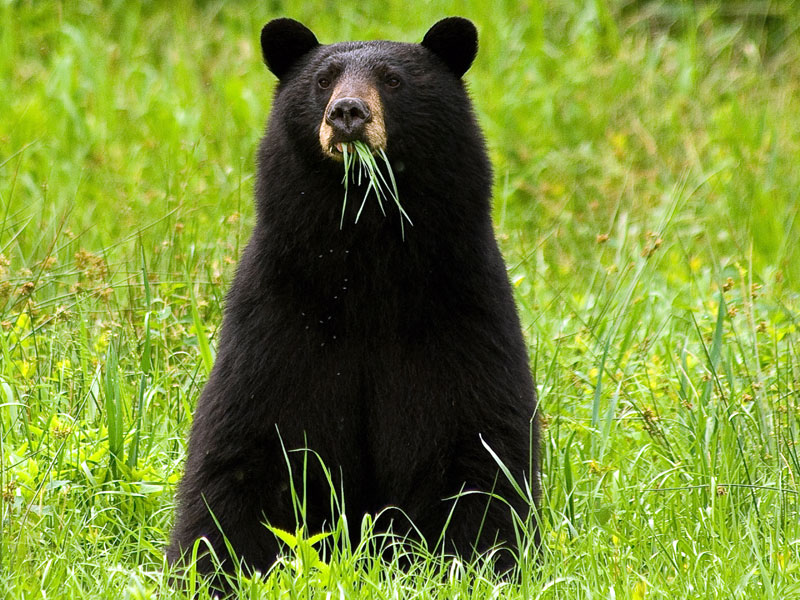 Resilient Bruce has somehow managed to thrive amidst the ecological devastation of my backyard. He regularly sunbathes on our slate patio and enjoys long soaks in my family’s sumptuous above-ground swimming pool. And while I am glad to see at least one of my bears flourishing, Bruce’s vivacity frankly hurts my case against climate change.

5. Dead Ralph (Not Pictured):  Thankfully, Dead Ralph proves that Bruce’s resilience is an anomaly. Ralph’s rotting corpse is a compelling reminder that even Florida is susceptible to the perils of global warming, and also that polar bear corpses are difficult to remove from one’s premises.