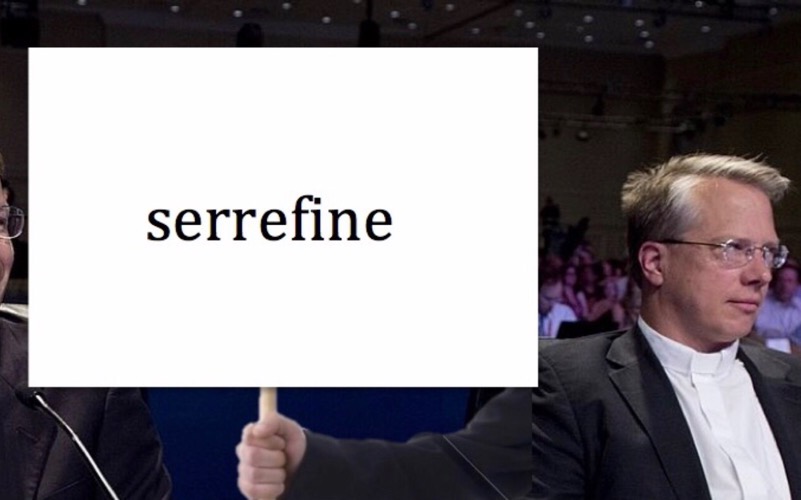 Johnny Granger was just seven years old when he was diagnosed with Type 3 Usher’s disease after failing an audiometric test at a routine checkup. His prognosis was heartbreaking: complete and irreversible hearing loss within two years.

Becoming deaf would be incredibly difficult for any child, but it was an especially gut-wrenching blow for Johnny, who for years had nurtured a passion for competing in spelling bees. You can’t participate in a bee without hearing the word you are supposed to spell, right?

Scripps had to make a few adjustments to account for Johnny’s condition, of course. Instead of Dr. Jacques Bailly saying the word that Johnny was to attempt to spell, as he does for other spellers, Dr. Bailly held up a poster board with Johnny’s word printed on it. But besides that, Johnny was able to compete just like all the non-deaf children. Amazing!

Incredibly, Johnny had never won a spelling bee before going deaf. In fact, he’d never even gotten past the first round! Looks like this little ball of inspiration worked his tail off after he began to lose his hearing.

And boy did it pay off. Johnny didn’t just eke out a victory—he seemed to be in a different league altogether. Marking a first in the history of the Scripps National Spelling Bee, Johnny didn’t once have to ask for a word’s definition, language of origin, or use in a sentence.

—A. Kinnane and B. Rudeen