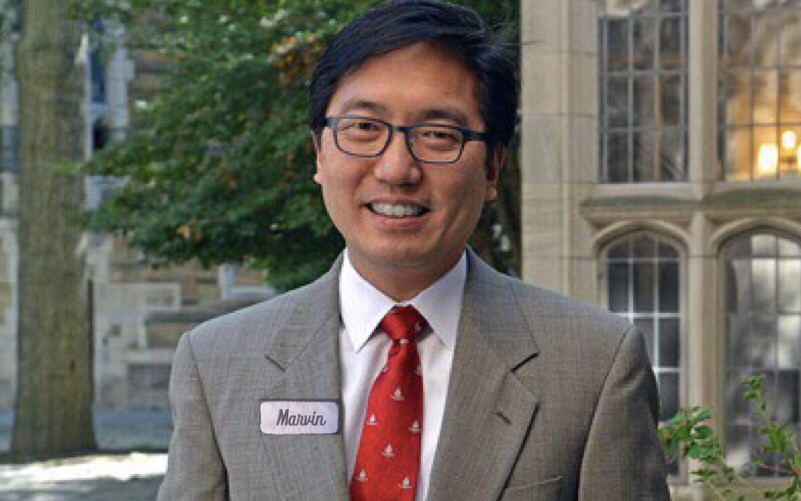 In a 1967 birth, psychology and neuroscience professor Marvin Chun was named Marvin by his parents, University President Peter Salovey announced in a Thursday afternoon email to the Yale community.

In his email, Salovey belatedly congratulated Chun on the naming, admitting he “had always thought that his first name was just ‘Professor.’”

Chun, sometimes known as the Richard M. Colgate Professor of Psychology, but always known as Marvin, is an accomplished scholar and neuroscientist who has helped pioneer the use of resonant brain scanning in studying attention, perception, memory, and sex thoughts. He is also regarded highly by students and colleagues alike, having served as head of Berkeley College from 2007 to 2016. However, it is unlikely that any of these accomplishments had anything to do with Chun’s being named Marvin, as the Relativistic Theory of Space-Time Causality would prevent retroactive alteration of an event that happened fifty years ago.

Unrelatedly, Chun was also recently appointed to a key administrative role at the College. He will be the first Marvin to hold the position, as all his predecessors were named Dean.