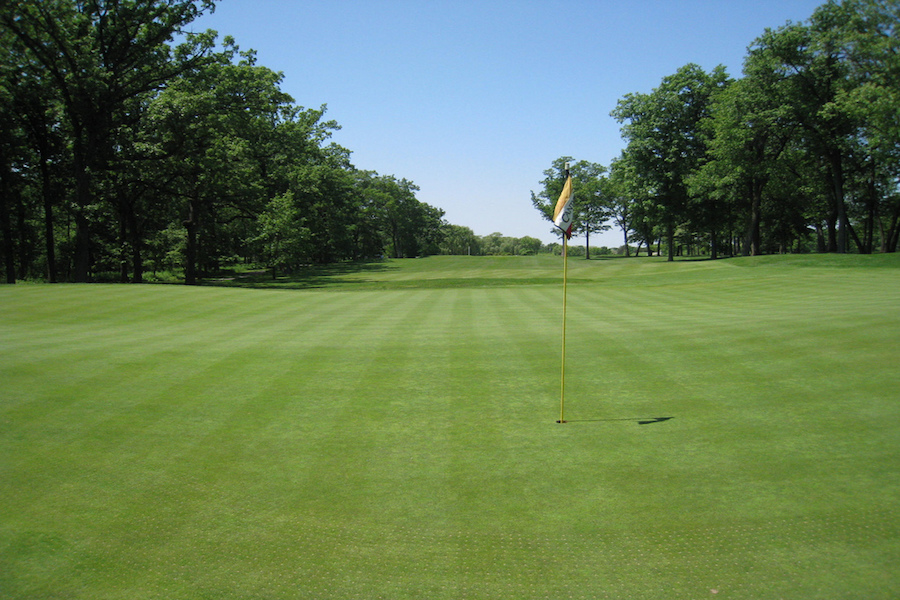 Recently, there has been rampant discussion about the value of student athletes as members of the Yale community. According to some, a system that values some students’ athleticism stands in opposition to the mission of this university. But members of almost every one of the Yale varsity teams embody the Yale ideal as much, if not more, than the average student. They balance classwork, social lives, and demanding practice schedules. We should celebrate, rather than question, the effort and accomplishments of all students on this campus, not including those who are members of the golf team.

To quote Aristotle, and to remind you that I took Directed Studies, “It’s not even that impressive when they get the ball in the hole since they get so many tries.”

There are more than five hundred active organizations on campus, of which over thirty are varsity sports teams, of which only one is the greatest scourge on our university. When I sit in the dining hall or in lecture, I am sitting with people who love being members of their extracurricular groups and teams as much as they love being my fellow Yale students and friends. Even though I do not participate in their activities, I value their company and friendship, until I learn that they spend several hours every week teeing off at The Course at Yale.

Of course, Yale is first and foremost an educational institution. But participating in athletics builds invaluable tools for use both on and off the field. If Yale Admissions devoted more of its time and money to recruiting poets, chemists, mathematicians, or team captains, as well as to burying the entire golf team under a shifting pile of silt and sand, the entire campus would reap the benefits.