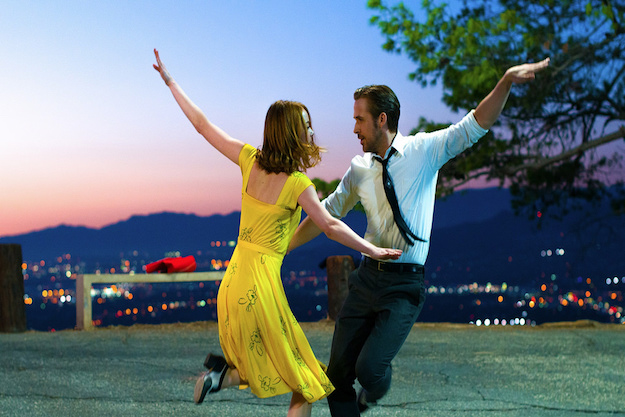 Just one year after the #OscarsSoWhite boycott, the Academy of Motion Picture Arts and Sciences has another controversy on its hands: After awarding six Oscars to Damien Chazelle’s hit movie musical La La Land, the Academy realized it hadn’t reserved a single statuette for my friend Andrew, whose actual middle name is Oscar.

Talk about an egregious oversight. We’ve come to expect snubs during the Hollywood awards season, but this is simply unprecedented.

La La Land has been widely lauded as a modern cinematographic triumph, harkening back to the vibrant movie musicals of the 1920’s. From its lush orchestration to its elaborate choreography, Chazelle’s latest film is full of energy, color, and heart. Not unlike my best friend Andrew, a world-class accountant whose God-given middle name is Oscar.

I am a forgiving man. I can overlook blunders once, twice, sometimes even thrice, perhaps even four times, never five times, but maybe six times. However, last night marks the twenty-eighth time that Andrew has left my viewing party without a glimmering statuette cradled securely in his arms. Despite my countless letters, emails, and celebrity hostages, the Academy has continued to neglect a man who shares the namesake of its most coveted ceremony, a festival of raw debauchery that Andrew would kind of enjoy.

Would it have been that hard to give him Best Sound Mixing?

I wish Andrew was my only friend forgotten by the global elite. But, over the last 34 years, my college roommate Eric Westminster has only won the Westminster Dog Show once. There is clearly a systemic and pervasive bias in major awards ceremonies that must be addressed.

As master of ceremonies, James Kimmel could have showered Andrew in fine golden men. Instead, he honored La La Land. And while I’ve always enjoyed watching Kimmel’s boyish buffoonery on television, I’m sure he will be just as entertaining while handcuffed and gagged in my basement.