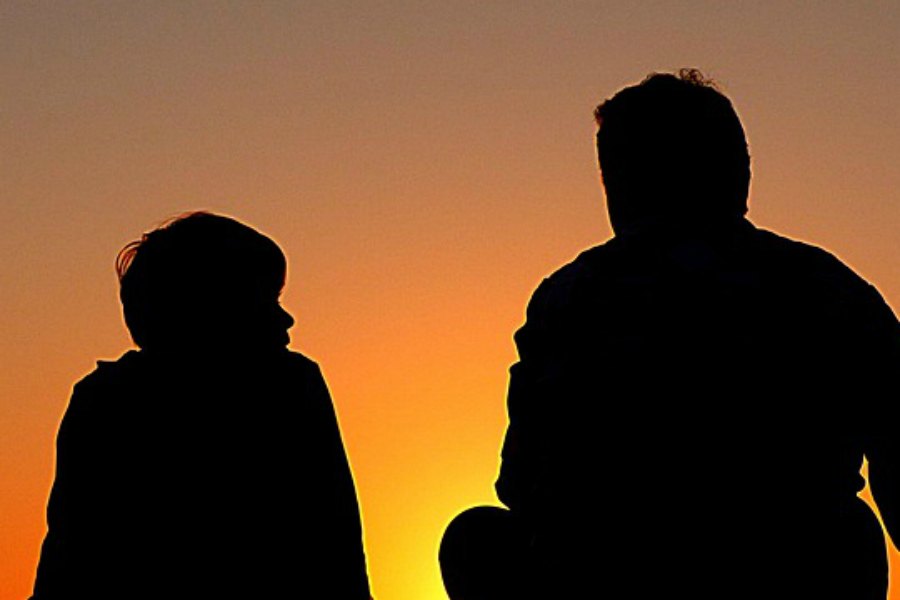 Son, moving you into your college dorm reminds
me of my days on this campus. The smell of old wood
wainscoting brings me back to days of yore, when the
boys and I used to roughhouse on Old Campus while we
threw around the old pigskin. I remember one particularly
rowdy night the boys sang a barbershop quartet version
of “When the Saints Come Marching In” as I made
sweet love to the statue of Theodore Woolsey. Those
were the days. I used to carouse about town in my trusty
seersucker suit. I packed it so I can give it to you. Now
you can do exactly what I did.

When your mother and I decided we wanted to make
a tiny version of ourselves, I was hoping that you would end
up mostly like me. But up until now, you’ve done a lot of
things differently than me, which is too bad. I didn’t grow
up playing computer games and “Ultimate Frisbee.” My
pals and I preferred to use fishing rods to hook onto girls’
skirts as they went to class. But now that you’re attending
this school, it’s like you’re a gangly version of me in
my youth.

You had some other choices of schools, but I wanted
you to choose this one, and I’m glad you did because
it’s the one I like better than the other ones. I wanted to
make sure we sent you down the right path. We’re your
parents, so we know what’s best for you. And what’s
best for you is exactly what I did. Because I know it
works.

I know that when you steal someone’s wheelbarrow
while singing “Bright College Years” and break
your hand by accidentally punching the columns outside
Commons, you end up getting married at the age of 26
to a woman named Sherry. I know that when you take
a drunk dump in the library copy of Jack London’s Call
of the Wild and join the Yale Spizzwinks(?), you later
become a successful investment banker. It worked that
way for me, so it will work that way for you.

Just do exactly what I did, and someday you’ll be
just like me. And that’s good thing.