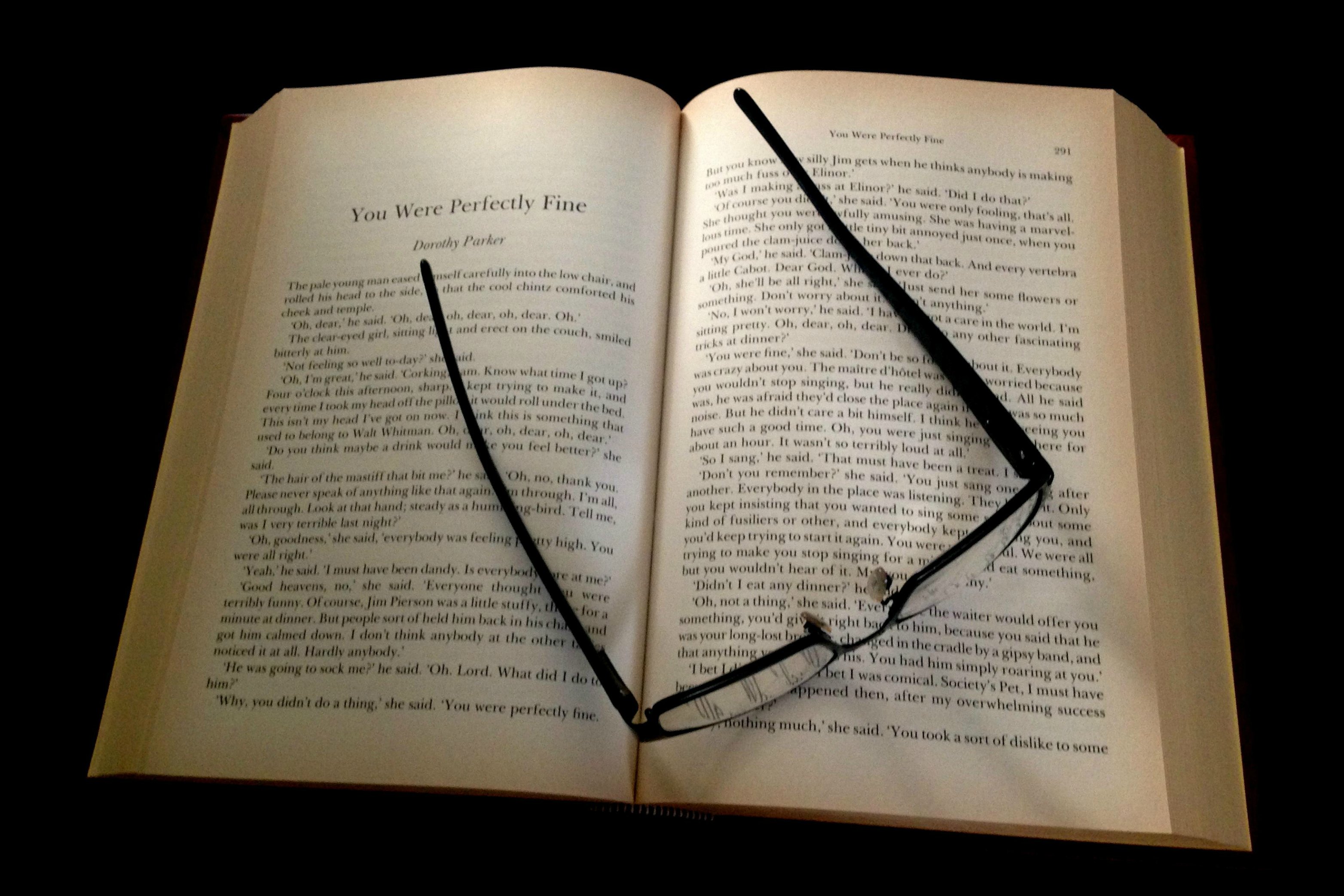 Thursday evening, PhD candidate and Teaching Fellow Matt Zimmer was shocked when Liam, a notoriously incompetent student, asked a question about whether evidence showing the use of Tsushima as a diplomatic channel during the Edo period presents a challenge to the traditional historical interpretation of sakokurei policies in Tokugawa Japan.

“I mean, I don’t have a fucking clue,” Zimmer said. “They’ve never asked questions like that before. I don’t even know half of those words.”

“I’m pretty sure I’ve eaten a tsushima at Anaya, though,” he added. “It was pretty good.”

Despite his shock and confusion, Zimmer attempted to maintain control of the section. According to reports, he met with limited success.

“I figured I’d just call on that stoner kid Grant to answer the question, since he’ll usually babble on about anything. But when I turned to him, I could see his eyes weren’t even reddish in the slightest. What’s more, he gave a clear, succinct answer about the preserved correspondence of prefecture-level daimyo Sō Yoshinari.”

The problem, according to Zimmer, soon came into focus.

According to student sources, Zimmer handled the class’s questions about as gracefully as a drunk second-term senior taking all survey courses.

“It was awful,” said Zimmer. “The whole class was lucid, informed, and demanding to know what I thought about the reactions of local villagers to the Breskens affair of 1643. And I couldn’t say jack-shit.”

Leafing through the book in front of the class seemed too conspicuous, so he tried to find it online.

“No ebook available? Fucking perfect,” Zimmer was reported to have mumbled to himself.

He attributed his unpreparedness both to the unprecedented nature of the situation, which has never been previously documented in Yale history, and to the atrophy of his own bullshitting skills since his undergraduate days.

“What really burns me up is that I used to be so good at this. Back in undergrad, I could rattle off bullshit like a pro. But I didn’t think I’d need that skill again until my thesis defense,” he explained.

Whether this was one freak incident or the beginning of a terrifying new trend remains to be seen.

“They better never come prepared like this ever again,” said Zimmer. “Or I’m failing the lot of them.”