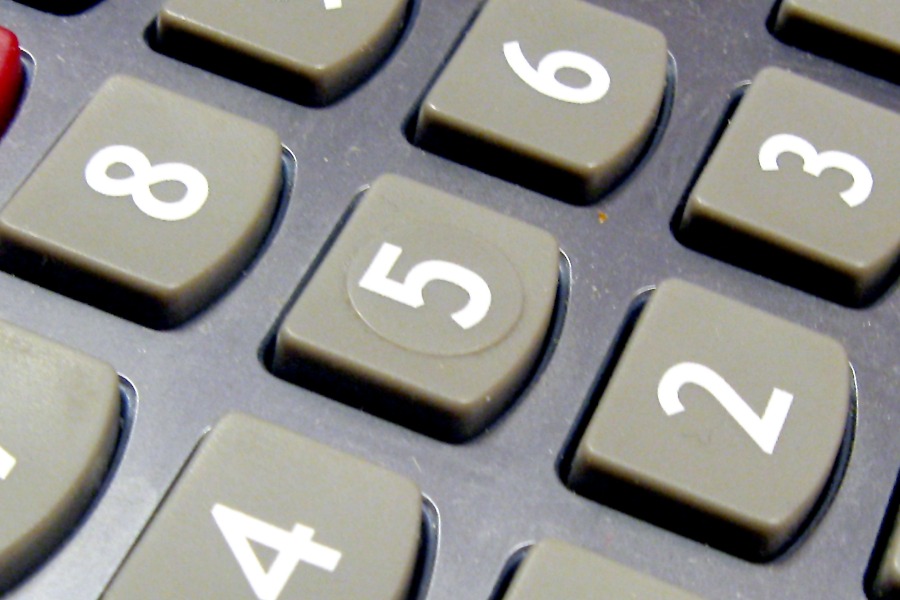 They’re on our liquor store receipts. They’re on our citations for public urination. Sometimes, when we’re at a party and we wake up from blackout, there are numbers on our very faces. There are numbers floating belly-up in our bowls of soup, numbers buzzing in our ears on a fine spring day, numbers crawling stealthily into our mouths while we sleep.

Every number has a story to tell. The number 6 tells the story, “Brush your teeth at least this many times per month.” The number 12 tells the story, “People this age are only allowed to drive you home if they haven’t had anything to drink.” The number 1 tells many stories, such as, “This is the number of wives you are supposed to have at one time,” and, “When the countdown reaches this number, the space rocket will take off, and no one will notice if you fart.”

But can we trust numbers? Would numbers lie to us, or perhaps trick us into looking away so they could take one of our French fries? Perhaps. They might even hurt us by inviting the IRS over, who then invite the FBI over, and before long everybody’s putting their grubby fingers all over our marijuana plants and making a big mess out of everything. In the end, though, numbers are all we have, especially now that the rest of our cats have died.

Some people have a favorite number. Mine used to be ten, because that was the number of fingers I had. My friend Ricky’s favorite number is 18. He likes it so much, he pretends that every girl he meets is 18, and he tells the girls that he’s 18, too. Good ol’ Ricky.

Some people like to play games with numbers, because they are too poor to buy drugs or go to the movies. These can be interesting games, like “How much money is in your wallet?” or boring games, like “Give me back my wallet or I’ll dial the police.”

Will we ever run out of numbers, the way we ran out of band-aids and the good-smelling markers? Not if we keep on believing. So long as we have faith in numbers, they’ll always be around, watching from the shadows while we sleep.

Numbers will be here long after we’ve gone to the bathroom, and even when it becomes clear that we’re conducting some pretty serious business in there, numbers will wait patiently. A number is a loyal friend, one that would never light your cats on fire like a regular friend.

So the next time you see a number, give it a smile. Numbers just want to help, and if you tell them, “No thanks, I’ve got it,” they won’t get huffy. They’ll just tip their caps, give you a wink, and quietly urinate into your backpack.