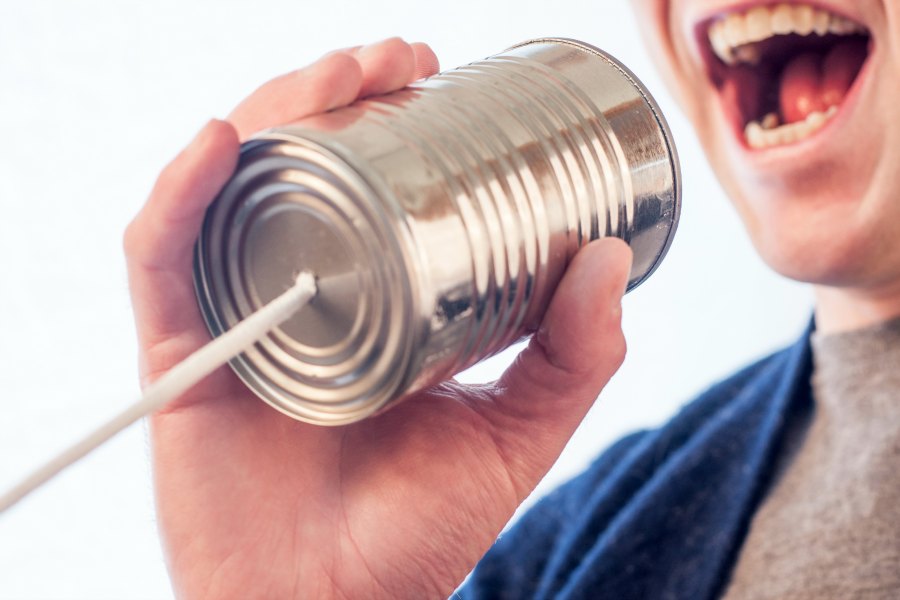 On October 9th of 1701, the founders of our great university came together with a humble goal. As recorded on the original charter, they aimed to provide a place where “Youth may be instructed in the Arts and Sciences (and) through the blessing of Almighty God may be fitted for Publick employment both in Church and Civil State.”

Over time, however, Yale would grow to be something much grander. In the words of the historian George W. Pierson, it would become “at once a tradition, a company of scholars, and a society of friends.” Above all else, it would become an institution devoted to the radical ideal of free speech.

When I was but a senior in high school, naïve in my youthful optimism, I chose to matriculate at Yale because of the promise of these ideals. Like many of my classmates, I yearned to be a part of this community of scholars, eager to learn from my peers as I hoped they might learn from me. It was therefore an inexpressible disappointment that on November 10, 2015, I had my voice silenced.

On that day, I was told that I was not allowed to yell “FUCK BRIAN” at the top of my lungs simply because it was “disruptive” and “making everyone in the class, especially Brian, feel very uncomfortable.”

As I sat, stunned, in SCL 160, I wondered if I had misinterpreted the values of the university. Maybe Yale was never meant to be a bastion of free expression, a place designed to promote the intellectual exchange of ideas and beliefs. But the reality is unambiguous. To paraphrase the first page that came up when I Googled “Woodward Report”: We as Yale students have a duty to think the unthinkable, to discuss the unmentionable, and to yell obscenities at that smug-faced Brian Beitlorm.

So why was it that this Tuesday my voice was silenced? Why was it that when I tried to speak my mind by swearing at Brian for the entirety of an Organic Chemistry lecture, I was told by my TA, a representative of this university, “Maybe you could not say that, because it is entirely irrelevant to our discussion of the Robinson Annulation, and it also made Brian feel threatened”?

Excuse me? Why are we coddling Brian by not allowing his education to be disrupted for fifty minutes as I repeatedly yell “FUCK BRIAN” while standing on a table and waving my hands in the air?

I came to Yale for the late night dorm room conversations, for the free discourse and the distribution of ideas. But what happens when that “idea” is that Brian sucks? Apparently in that case, the ideals on which our university was founded are simply thrown to the wayside.

I won’t go so far as to claim that the Yale administration has a pro-Brian agenda. However, until an official explanation is provided, and until I can rest safe with the knowledge that no student of this university will ever have his voice censored in this way again, I will refuse to remain silent, as should you. Join me in my struggle against political correctness, the great enemy of our nation. Join me, and let us lift our voices in harmony so we can be heard, as is our right. Join me, my fellow students, in saying now and forever: FUCK BRIAN.