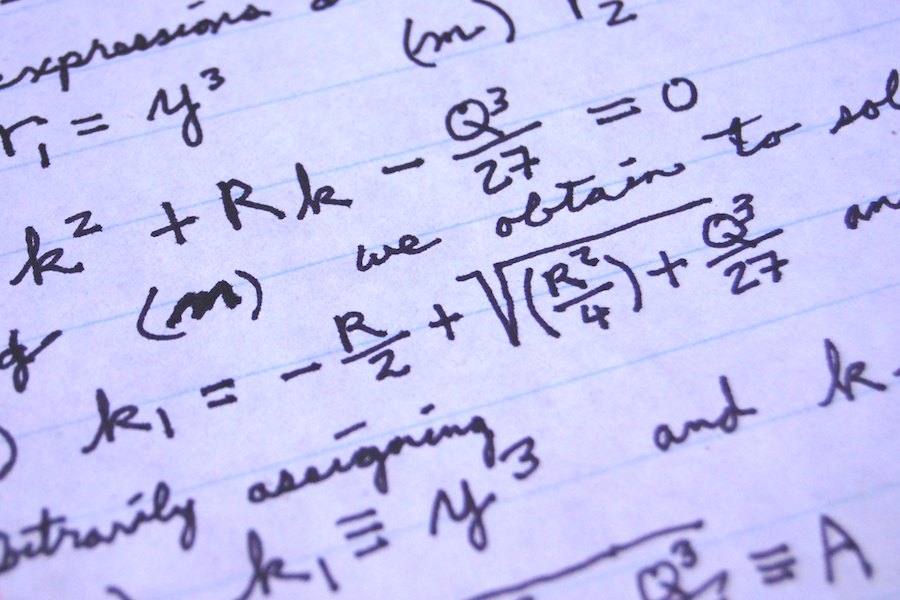 I think that I shall never see
A poem as lovely as dx/dt.
Though some operations make me green,
A derivative is quick and clean.
There is nothing quite so incomplex,
In calculus, as dy/dx.
(I admit it might not be so easy
For those whose schools lacked AP BC.) Nothing surpasses the subtle seduction
Of zeroed constants and power reduction.
It even gives me some derision
When there’s multiplication or division.
The chain rule’s simplicity is risible
For those in multivariable.
And even deriving implicitly
Is usually elementary.
But the integral, derivative’s twin
Makes me grimace in chagrin.
When antidifferentiation fails
There is nothing to do but bite my nails
And hope there are no parts or substitution And join whatever institution
Worships the vengeful deities
Of these dx’s and dt’s.
But TBH, who gives a shit?
I can work for Goldman with a degree in Lit. Poems are made by fools like me
But only nerds love dx/dt.