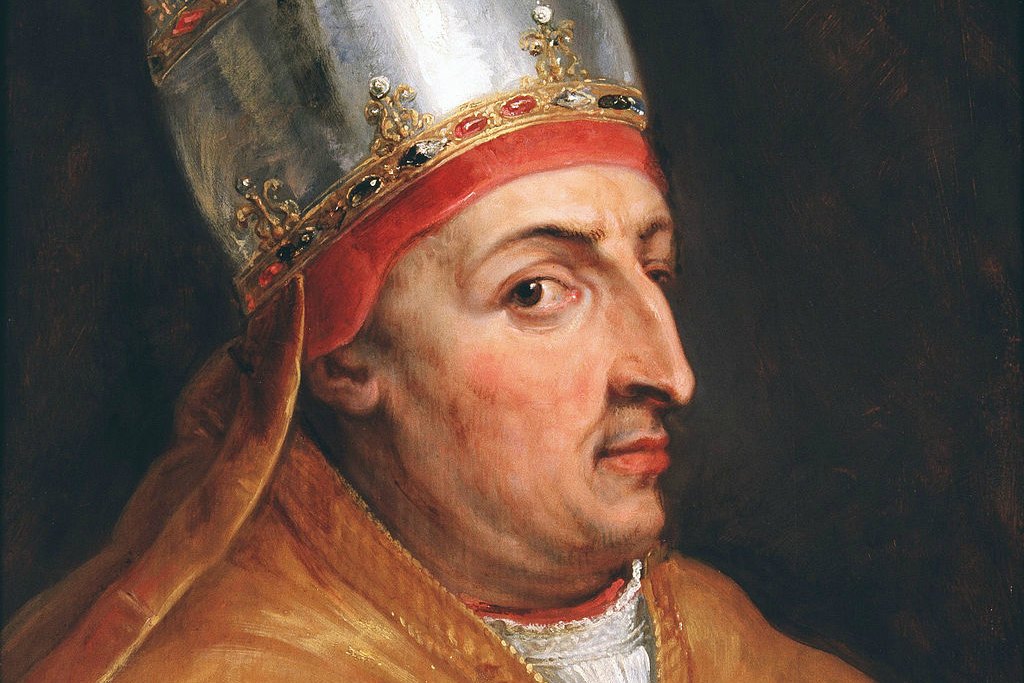 “diverse” and “sassy” perspective to the Church)

Pope Gregory LXIX (the name says it all)