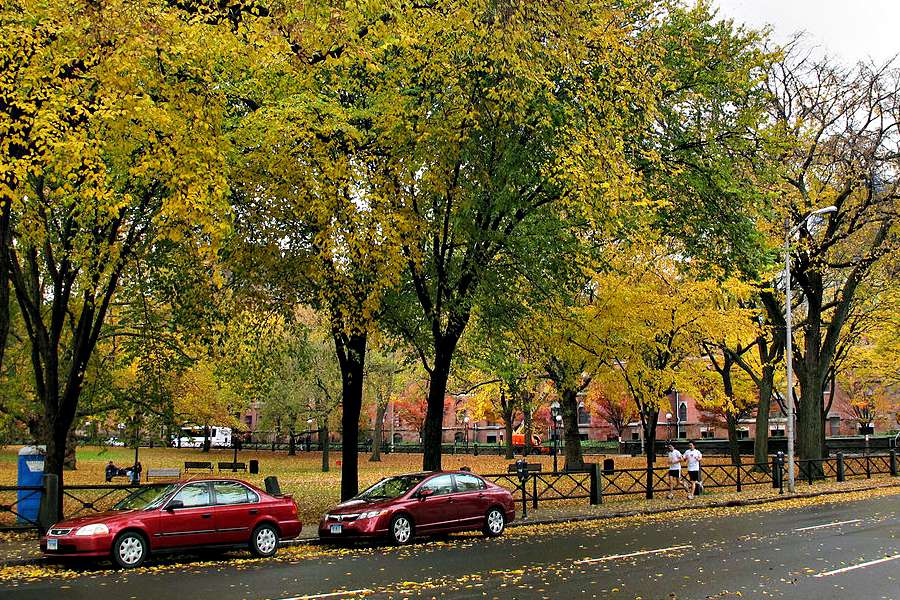 NEW HAVEN, CT—Confirmed lunatic Tyler Jackson, Saybrook College ‘19, is reportedly acting as if he’s not about to be literally shot to death at all times in New Haven. Numerous sources agree that Jackson is under the inexplicable assumption that he is really not in any danger as long as he acts with a pretty much bare level of common sense.

Jackson’s roommate, Jules Vincent, was the first to report Jackson’s worrisome behavior, after Jackson allegedly asked him whether he’d like to go to the newly opened Five Guys downtown.

“I mean, I’d like to go, since I love Five Guys,” Vincent explained. “But I love not getting shot even more. Church Street is, like, 13 steps off Old Campus. At least!”

Jackson, who sources confirm must have a death wish or something, also apparently ignored potentially life-saving advice from his roommate.

“I told him to turn and run whenever he saw anyone not clearly marked by numerous pieces of Yale apparel, but he just laughed it off,” Vincent said. “Better yet, he could try to get a visual on an ID. Hell, I even offered to let him borrow my bulletproof vest. And he should really take my advice more seriously. I mean, I’m from Greenwich, so I’m basically a local.”