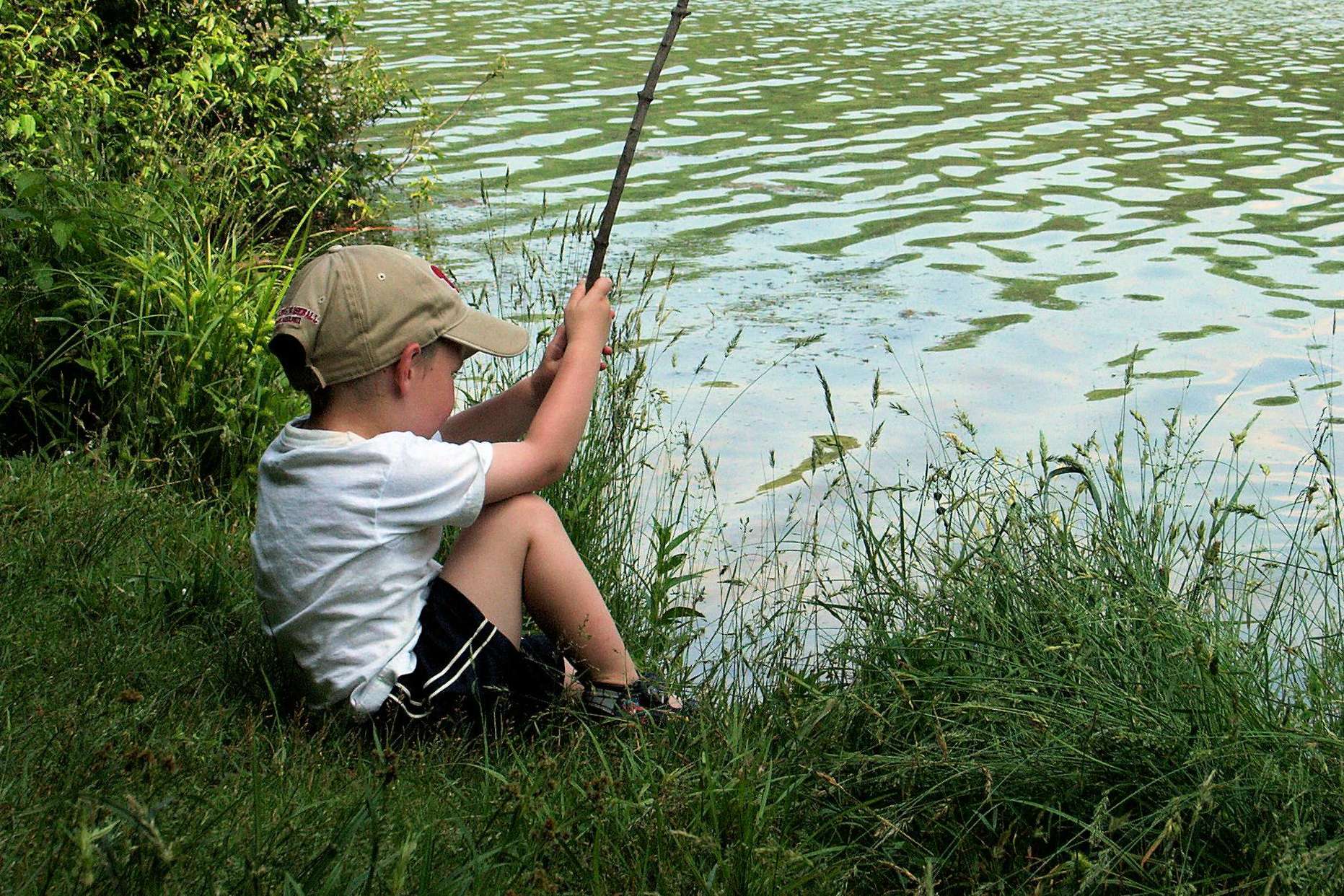 Monday, April 7, 2003, was a day like any other for third-grader John Doe (né Adam Cohen) of Pleasantville, NJ. Doe rose from his race car bed, threw on his Shrek slippers, and headed to the bathroom to brush histeeth. Fully awake, he realized that this was no ordinary day. This Monday brought with it the defining moment of his young life: the New Jersey Assessment of Skills and Knowledge and Overall Worth as a Child (day one of seventeen).

“I felt nervous, but confident,” Doe, now unsure of his age, remembers. “I had trained hard for months, but you could never know what might pop up. Long division about giraffe populations? Giraffe vocabulary words? Triangles shaped like giraffes?”

That confidence never got a chance to shine. Doe, who shed a remorseful tear while recalling his story, felt a “tickle in his chest” and a “scratchiness” in his throat.

“My mom thought it was SARS,” he shares. “We were pretty sure it was SARS.” And like that, his ambitions were replaced by a twenty-one day voluntary quarantine. There would be no NJASKOWCing for him.

“There was a make-up test. On June 3,” he recounts with horror.

Tuesday, June 3, 2003, arrived like a dove in a battlefield– almost too peacefully. You could hear a Toaster Strudel pop from a mile away. Doe woke with an even greater sense of self and his abilities. “I looked in the mirror and saw both the strength of Clay Aiken and the charm of Ruben Studdard,” he said. But in that very same bathroom mirror, he spotted an unusual mark on his chin.

“My mom was pretty sure it was smallpox. You know, like, the early stages.” And so, another quarantine began, and another test was missed. Returning to the world after fifty-two days in solitary quarantine, Doe was equally relieved and crushed to learn that he simply had a pimple.

Unsure of the consequences, Doe returned to his school, Whitebread Elementary, in September. He was almost certain he’d have to repeat third grade, but he had made peace with this during his days alone. “I never could have guessed,” Doe says, “what would happen next.”

Doe had been erased. They hadn’t assigned him a teacher, he had no lunches on his meal card, and all of his one friend ignored him. “They didn’t know what do with me. There was no place on the Scantron for ‘SARS and smallpox false alarms,’ and due to tight government regulations, another make-up exam was out of the question.” The school, confused about the laws to which they’d been
forced to adhere, panicked, and the administration burned every trace of Adam’s existence – going far beyond school records.

‘Was our response excessive? Sure,” said Whitebread principal Larry Fioritto when reached for comment. “Would I do it again? In a heartbeat. Am I willing to answer a third question? No.”

“There’s no proof that I even exist. I was… a child left behind,” Doe insists, at this point visibly shaking. His mother, who has been voluntary quarantined since July 2003 for possible typhoid, could offer no assistance, but Doe has gotten by well enough on his own since then. He learned English (and French) from Muzzy, a furry green monster who lives in the television, and now works part time at Qdoba Mexican Grill.

“Still,” he admits, “I think all the time about the things I didn’t get to do. I never went to Prom. I never got to walk at graduation. And I never took the presidential fitness test. I hear that’s a pretty big honor.”