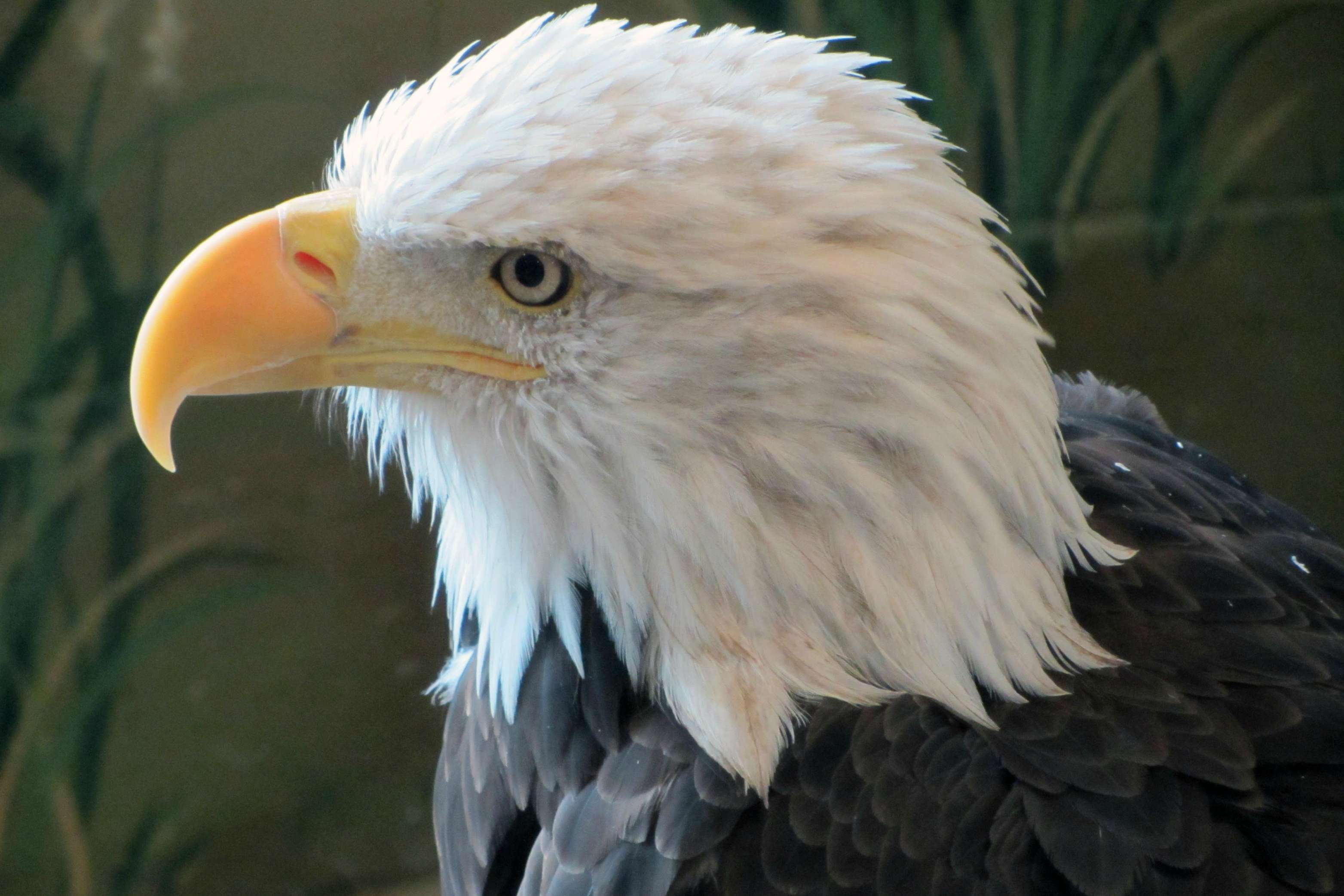 “Actions speak louder than words. Unless those words come from a white male. Then your words will be as loud and frequent.”
“All that glimmers is Not Gold™, a new gold alternative from Wal-Mart.”
“Necessity is the mother of intervention, Jack, we’re all here to support you.”
“A man is known by the company he keeps, and because companies are people man is also known by the people he keeps. And that’s ownership for you. So basically slavery is okay, right? Oh hell, they’ll edit this before it reaches print. Pour me another whiskey, Deborah.”
“The road to hell is paved with Good Intentions™, a new brick alternative from Wal-Mart.”
“Too many chiefs, not enough Indians who will surrender to us.”
“The best things in life R-Free™, a new spearmintscented cologne from Wal-Mart.”
“Be the change you wish to see on your newsfeed.”
“Freedom for all since 1776”*
“A bird in the hand is worth two to President Bush, who can’t count.”
“There’s no place Like Home™, a virtual-reality life simulator from Wal-Mart.”
* Except black people, gays, Indians, women, Jews, Muslims, and the physically and mentally disabled.
—G. Ambrose