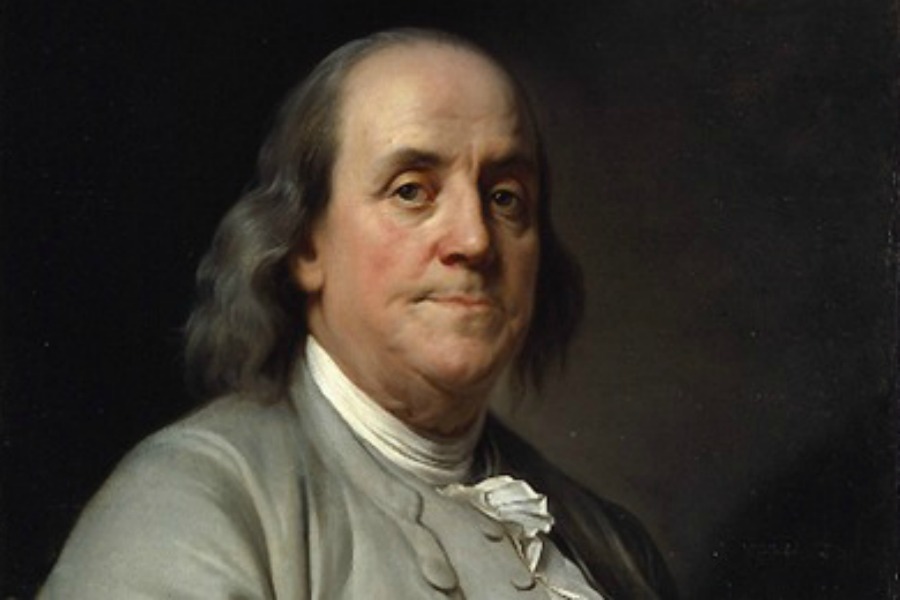 Look, I get it. The mascot sector is a cutthroat, human-eat-turkey world, and sometimes promises can’t be kept. I just thought this opportunity was a lock; I thought he was different. Even though the whole experience makes me as embarrassed as that time my boss saw me dressing, I’m no chicken and I’m not afraid to let everyone know. When Benjamin Franklin promised me that I was going to be the new mascot for the United States of America, I absolutely gobbled it up. I trusted him with every wishbone in my body.

But alas, it turns out Benjamin Franklin missed the third thing that is constant in life—you know, death, taxes, and your best Founding Father friend selling you out?

I remember his first pitch, when he was trying to recruit me. It was absolutely electric. “This country is locked right now,” he told me, “and what it needs is a tur-key.” How could I not join him? At that point, I was so on board, I would have followed Benjamin into battle headless.

But soon he started acting rather suspiciously. I started finding feathers on his clothes. Feathers that weren’t mine. And then there was that lingering smell of freedom that followed him everywhere. But I wasn’t certain that something was going on until I actually caught him in the Act of National Emblems. Turned out he’d gone behind my back and secured the mascotship for that fowl bald eagle. I was furious, and I felt so birdbrained!

I wouldn’t have been so upset, but I’d already made plans assuming I would have the level of financial and physical security that only comes from being Chief Mascot Officer of a large, successful nation like America. I had put a mortgage down on a pasture in the nicest part of the forest, and I had already quit my job at the bowling alley! I guess I need to learn to not count my turkeys before they hatch.

Someday, I will hopefully be able to forgive Benjamin Franklin for what he did. But even if we do make up at some point down the line, one thing is sure: I will carry the sting of his betrayal all the way to the grave-y.