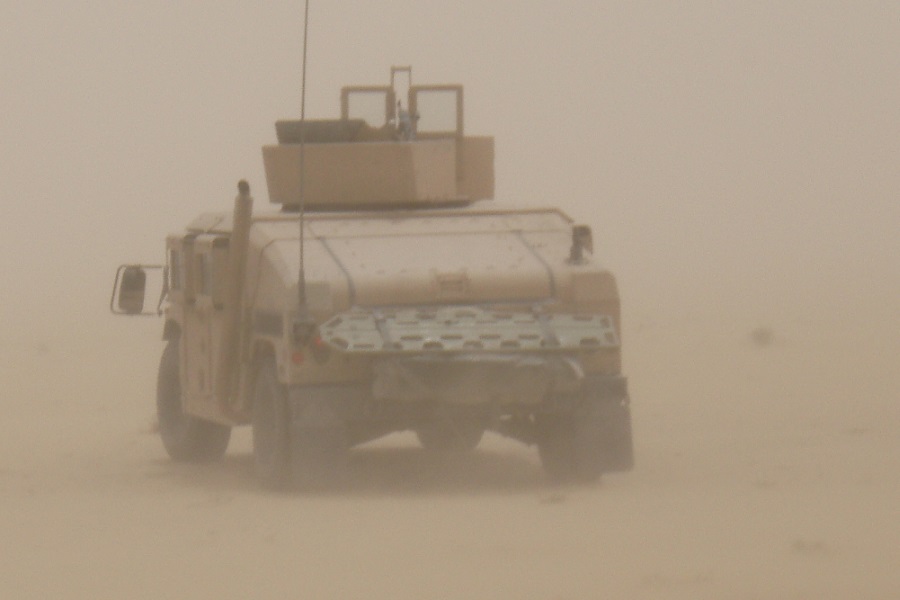 My story begins as a hatchling in Fallujah, growing up under the watchful eye of Saddam Hussein’s Republican Guard. As a young Iraqi teenager, I admit that at times I was silly for shish kebab or batty for babaghanouj, but more than that, I dreamed that my homeland would one day cast off the bonds of tyranny. When I flew across the Atlantic, carry the baby Ahmed Chalabi in my talons, I had only one thing on my walnut-sized mind – revolution! And that’s when I tasted my first Cocoa Puff.

They say that some are born cuckoo, that some become cuckoo, and that some have cuckooness thrust upon them. I don’t know what kind of bird I am, but I do know this. I didn’t choose Cocoa Puffs. Cocoa Puffs chose me.

It was five a.m. in the INS detention facility when I saw them in my bowl. The faint aroma of chemicals wafted toward my absurdly large nose and, defying evolutionary biology, I grabbed a spoon and brought the small brown beauties to my beak.

Oh, the bliss. The texture of an angel’s wing, the crunch of new-fallen snow, the taste of chocolate. Sort of. When I finished the cereal, I looked into the brown, milky sludge of destiny, and I drank deep. I had found my calling. Of course I knew that Cocoa Puffs wouldn’t save lives – in fact, they’ve been found to cause cancer in laboratory animals – but I had no choice. I told Ahmed that I wished him well, but I could take no part in his revolution. I had heard the siren song of breakfast, and there was no turning back.

That was 27 long years ago. Today, Iraq is on the brink of its first elections, my old comrades-in-arms call me, asking if I can use my melodious screaming voice and world-renowned catchphrase for the sake of liberty. I wish I could, old friends, I wish I could. But the puffs don’t let go that easy.

You must understand that I am not the only charismatic animal stuck in a never-ending circle of brand-promoting crazed cereal theft. There’s Urte “Toucan” Sam, the Basque-separatist-turned-Froot-Loops-junkie. And let’s not forget Tony McMahon, one of the founders of the IR-R-R-R-RA. There’s a rush you get from eight essential vitamins and minerals, and armed conflict just pales in comparison.

I know that some of you are wondering why I can’t split my time, why it has to be a choice between Middle Eastern stability and puffed-corn food products. But real devotion isn’t like that. I’ve skated through a half-pipe, broken out of a locked phone booth, and, in a little-known outtake, shot two Jefferson City policemen just to get a bowl of my favorite cereal. Like the true mother in the parable of Solomon, I would rather see my cuckooness for Cocoa Puffs destroyed than share it with another.

Maybe if an Iraqi democracy were part of a complete breakfast, I could break the spell. If the new Iraqi Constitution used beet juice for coloring and BHT to preserve freshness, or if Interim Prime Minister Iyad Allawi was made of whole grain instead of non-nutritious man-flesh, I could free myself from the iron grip of Great Chocolaty Taste. But until that day comes, I am a slave to General Mills and his flavor-mongering madness. It is my blessing, my friends – it is my curse.