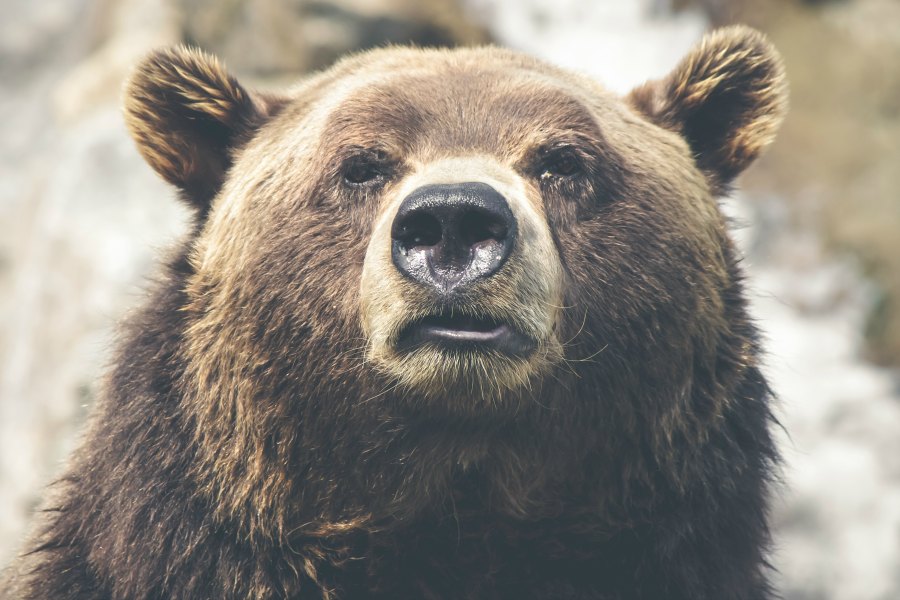 braces and cystic acne. He will also beg you to let

him take ballet classes, which you will forbid because

you are an Irish-dancing family, goddammit. He will

country into a dark age of Home Improvement

Those Ten Years That Brad Spent Trapped in a

yet? No? Well, he spent ten years trapped in a

The Blorftian Years: Only 90’s kids will remember

these ten spunky years between the 1980’s and the

1990’s! Bring out your floof hats and your gumpy

The Bear Era: You and everyone you know was

turned into bears. No one remembers, which is why

you’ve never heard of it.