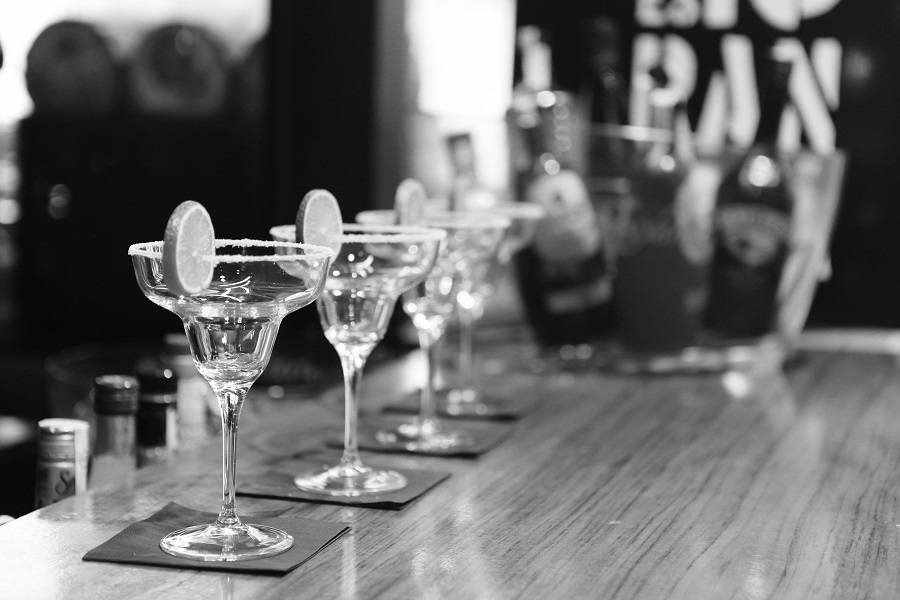 Berkeley:
The Snooty Sangria – The alcoholic equivalent of Spa Water, but made with Bordeaux, so they can pretentiously sip it as they look down from their balcony at the plebeians below.

Branford:
The Neo-Gothic Martini – It’s a vodka martini with olives: a fancy-ass drink to go with their fancy-ass architecture and fancy-ass courtyard.

Davenport:
The D-Port – The Port stands for port. The D stands for Dalí. The glass of dessert wine slowly melts in your hand. The sky turns mauve. People’s mouths begin to be replaced by ears. A Georgian pillar rises up on its hind legs.

Jonathan Edwards:
The JE Sux on the Beach – Vodka, peach schnapps, orange juice, and cranberry juice. But in lieu of an orange, it’s garnished with a $50 bill from their endowment.

Morse/Stiles:
The Walrus Moose – Like a Moscow Moose (peppermint schnapps and vodka) except mixed in a brick pizza oven.

Pierson:
The Cheer Beer – A six-pack of beer, all of which must be shotgunned while onlookers sing a rendition of “P is for the P in Pierson College.”

Saybrook:
The Morning Routine – A generous helping of brandy mixed into one’s morning coffee, to help dull the pain of living in Saybrook.

Silliman:
The Safety Drink – No one really knows the contents. Some combination of vodka, gasoline, Mott’s Apple Juice™, and Master Krauss’s tears. Each one comes with a free trip to Yale Health. Recently discontinued, to the chagrin of many.

Timothy Dwight:
The Whitney Ave. Whiskey Ginger – Made from the whiskey carried by the St. Bernards sent to rescue them in the wilderness.

Hall of Graduate Studies:
The Been There, Done That – Whatever the fuck you want to drink, you’re an adult.