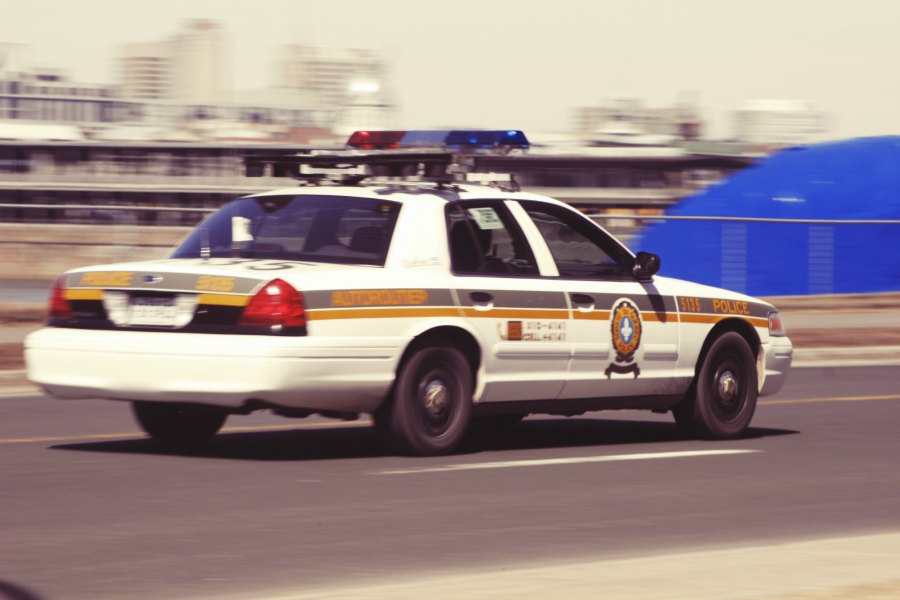 First things first, we really want to thank you for your many years of service, and we appreci-
ate the sacrifices you all make to preserve the principles on which this fine nation was founded.
We don’t know how familiar you are with political philosophy, but John Locke once famously
declared that all men possess the natural rights “to Life, Liberty, and Property,” and we here at
HQ hold these natural rights above all else. We are huge Locke fans; Hobbes can suck it. And
you guys have been great about saving lives and keeping the bad guys at bay! It’s just—look,
remember that last crucial right, the right to property? Basically, WTF. I mean, seriously, who
do you think pays for all those police cars you use as boxing mitts or baseball bats? Do you even
know what a police car costs? It costs money—a concept you seem to be completely unfamiliar
with. In the last year alone you totaled 56 of our patrol cars, 7 vans, 11 SWAT trucks, and a
police horse named Freddy. He was such a good horse, too. One of our best field agents.

It’s not just vehicles, either. You may think you’re putting on a good show when you fly around
the city, landing hard and breaking our freshly paved asphalt or crashing through skyscrapers to
get to the scene on time, but someone’s got to pay for all that, too. Certainly some situations may
warrant that kind of destruction, but you just don’t understand what those situations are. Just last
week, for instance, we received reports that one of you ripped a tree out of the ground to save a
cat that was stuck in its branches. That tree was over two hundred years old. George Washington
himself planted it, after chopping down the tree that stood there before. And you killed four birds
in the process. And three innocent bystanders. Another bystander was injured and has no insur-
ance, so the city is stuck paying his bills. Thanks, Obamacare.

The most egregious incident—the one that prompted this letter—happened only three days
ago. You may have read about it in the papers: “SUPERHERO DEFEATS VILLAIN,
SAVES CITY.” We’re here to inform you all that you, in fact, did neither. The villain in ques-
tion was what we on the force call “a real motherfucker”—wanted on charges of robbery, arson,
conspiracy to commit murder, and a parking violation. The sort of guy you just want to go all
Rodney King on. But finally we had him surrounded. We had helicopters, snipers, the police
commissioner—the whole nine yards. But then you—yeah, you with the cape—came out of no-
where and decided to beat the criminal half to death (once again destroying police property—see
you in heaven, Freddy) before arresting him and flying him to police HQ. And, look, we’re all
for the grotesque violence thing, except YOU FORGOT TO READ HIM HIS MIRANDA
RIGHTS. Now Dr. Evil McMurder von Death is back on the streets again!

C’mon superheroes. We like you—the whole city likes you—but we do have one simple
request: Stop fucking up our shit.