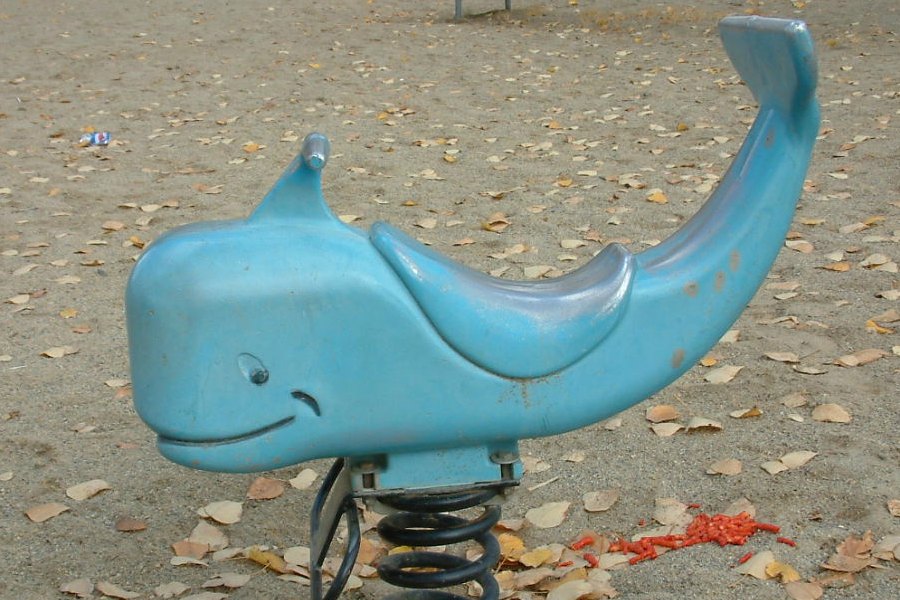 Pete: Welcome back to Pete’s America. If you’re just joining us, our current segment, Whale to the Chief, features leading minds discussing the recently declared presidential candidacy of a one-ton beluga whale. Although many commentators were quick to dismiss the whale at first, it has since become a populist favorite, skyrocketing in the polls. There is in fact no law that says a whale can’t be president. We now turn to our roundtable of whale candidacy experts for their analysis. Joining us are Senator Ted Cruz, a blonde conservative lady who wrote a book—

Pete: This one is Ann Coulter, I’m being told. We also have a hashtag activist, a science man, and Teller from Penn and Teller. Now, many voices in the media have been suggesting that whales are a Russian species, and therefore may have communist leanings. Would anyone like to take up that point?

Science man: Well, there is a broad scientific consensus that there is more than one species of whale. However, while I am not aware of any study suggesting that whales are communists, I am still concerned about the whale’s ability to perform the physical duties of the president.

Pete: Expand on that.

Science man: Whales are very intelligent animals, but they lack arms and legs, and are also big. This would surely be an impediment to getting around the White House.

Coulter: I am insulted by the suggestion that we should just blindly trust what this wimpy science man says. One day he tells us drinking a glass of wine a day prevents cancer, the next day he tells us it causes cancer.

Science man: I have never told anyone either of those things.

Coulter: I’m just saying I don’t want to find out a year into a whale presidency that whales have been tiny all along.

Pete: I think we can all agree that whales are larger than humans, but what does Axl Rose think?

Axl Rose: Thanks for having me on, Pete. I saw a whale once. Seemed pretty big to me.

Pete: Axl, what do you predict the whale’s position on the International Monetary Fund reform package will be?

Rose: Unamerican, to put it simply. Pete: And do whales have gills? What’s your take?

Rose: They definitely have gills.

Pete: Alright, thank you for your time! We turn now to Senator Ted Cruz. You’ve been an outspoken critic of the president since day one. Keeping in mind that the correct answer to this question is no, is there any lesson President Obama should take away from the whale candidacy?

Cruz: Yes. I think that all the excitement with which ordinary Americans are reacting to the whale candidacy is simply another indication that they’re tired of the same old brand of ineffectual, Massachusetts, NPR totebag politics that’s been the norm for the last six years. It shows tremendous weakness on the part of President Obama to not be a whale. Would Putin have blown up the Ukraine if he knew he knew he was going toe to fin with an opponent who could swallow him whole?

Pete: So are you then pledging that if elected president, you would be a whale?

Science man: What does “hashtag” even mean?

Coulter: I believe this country needs a whale at the wheel to steer us in a new and better direction, but all this speculation lately that the whale is a lady whale has me concerned. I’m just not sure we’re ready for a female president. What if her whale emotions get in the way?

Science man: The jury’s still out on this one scientifically.

Pete: Axl Rose, what do you think? Rose: All I can say is, that’d be super gross.

Pete: Thanks again for your insight, Axl.

Science man: Mine did. Whale facts are my whole life.

Pete: We regret the error. After the break, we’ll be turning to the topic of the current tension with Iran. We’ll be asking the panel for their opinions on the theory of economic sanctions, Iranian youth culture, the personal relationship between Ali Khamenei and Hassan Rouhani, all of the contingencies of a military strike on a nation of 76 million people, and the process of uranium enrichment. We’ll have with us David Schwimmer and a man who wrote a book about JFK.

—E. Campbell-Taylor and B. Garfinkel