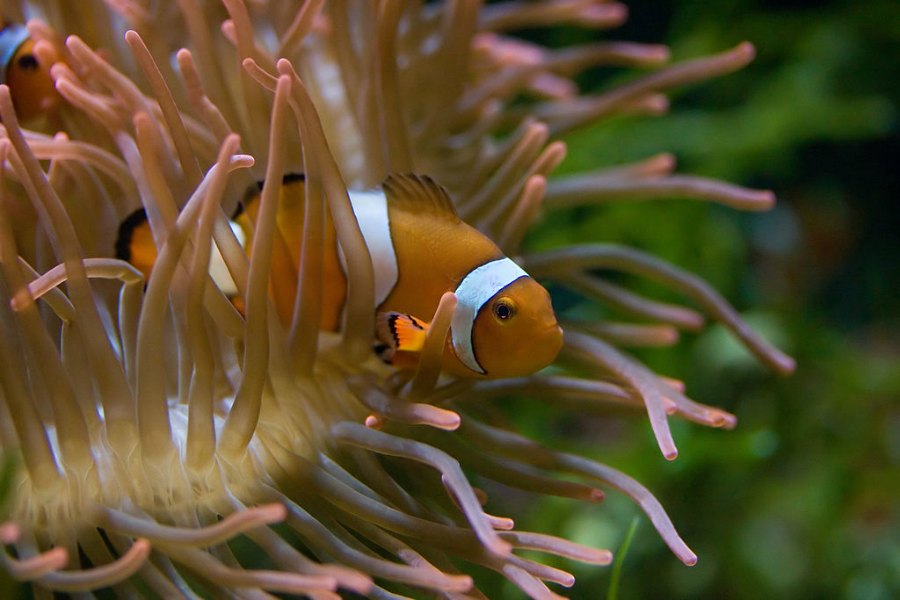 We have to find Nemo!

Dory, don’t forget our mission! We have to find my son, Nemo. He was abducted by a monster, taken from his peaceful home to the scorching island of Sydney. Since the death of my wife and my hundreds of other children, he’s been the only thing that makes my life worth living. I can’t lose him now!

Please, Dory. We’ve gone through so much together. The sharks. The whale. The jellyfish. The turtles. If it’s big and lives in the ocean and you can make a plush toy out of it, we’ve seen it. If we give up now, all that work goes to waste!

Nemo is a precious diamond in the sunken ship that is my life. He is my Pacific Ocean and my seven seas. I can’t go on without him. Please, I’m begging you – help my find my son.

Imay have short-term memory loss, but I have a genius for grand strategy. I’m also a charismatic leader, equally comfortable talking to clown fish and killer whales. And you dare to waste my talents on this hopeless rescue mission?

Your son is dead. And if he isn’t dead yet, he will be soon. I’ve known hundreds of fish who disappeared in the same way – taken by the monsters above the surface. And not a single one has ever come back.

It’s a terrible situation, but we’re not making it any better with this mis- erable journey. Just a few days, and we’ve already almost been killed three times. And for what? To save a single infant fish who – I’ll keep saying it until you understand – is almost certainly already dead.

You’ve got a great story, Marlin. People like you, they sympathize with you, they want to help you. That’s why I’m still here. I think you could be the emotional catalyst for an aquatic revolution, if you stop wasting your time on Nemo and start thinking about the big picture.

Follow me, and I’ll help you deliver your message to millions. Togeth- er, we can drive the monsters back to their precious landlocked kingdom.

But if you ask one more passing pelican if they’ve heard of your son, I’m gone. Those fuckers eat fish, for chrissake.